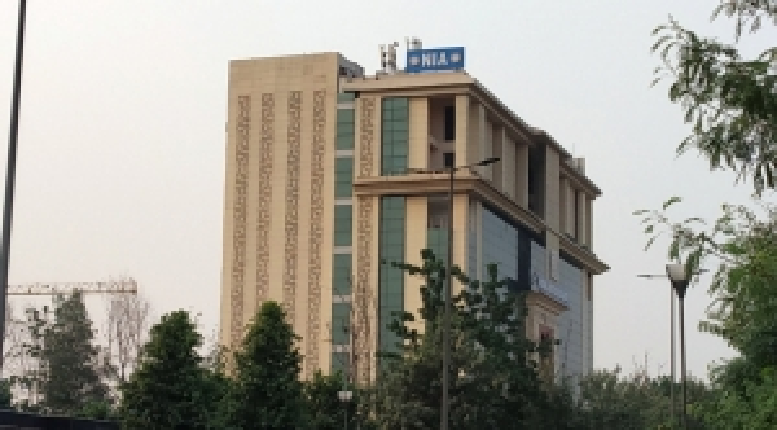 A special NIA court on Thursday sentenced Ansarullah Bangla Team (ABT) terrorist Rizual Islam aka Riyaz aka Sumon to seven-year rigorous imprisonment in a 2017 case related to planning to commit terror acts in Bharat.

An NIA spokesperson said that Islam, a resident of Khulna in Bangladesh, was convicted under several sections of the Indian Penal Code, the Unlawful Activities (Prevention) Act, and the Foreigners Act. A fine of Rs 36,000 was also slapped on him.

The Kolkata STF had registered a case on November 21, 2017 pertaining to arrest of five members of ABT, a proscribed terrorist organisation in Bangladesh, in the city.

Four of the arrested members were Bangladeshi nationals and one an Indian national.

The official said that the NIA took over the probe on March 1, 2018 and after completion of investigation, filed a charge sheet against five accused.

During the probe, it was found that the four Bangladeshi ABT members had entered Bharat in 2016 and were conspiring to commit terrorist acts in Bharat.

The official said that the accused had travelled and stayed at Hyderabad, Pune and Mumbai in the guise of labourers and had tried to procure chemicals from a shop in Patna and were planning to establish hide-outs in Ranchi.

“They were also aiming to procure arms and ammunition in Kolkata. Several incriminating materials like map of Sealdah Railway Station, Howrah Bridge, literature on explosives and bomb-making, fake Adhaar Card, fake PAN Card were seized from the possession of the accused in the case,” the official added.

Two accused in this case were convicted and sentenced earlier by the special NIA court here. The trial against the remaining two arrested charge-sheeted accused continues.