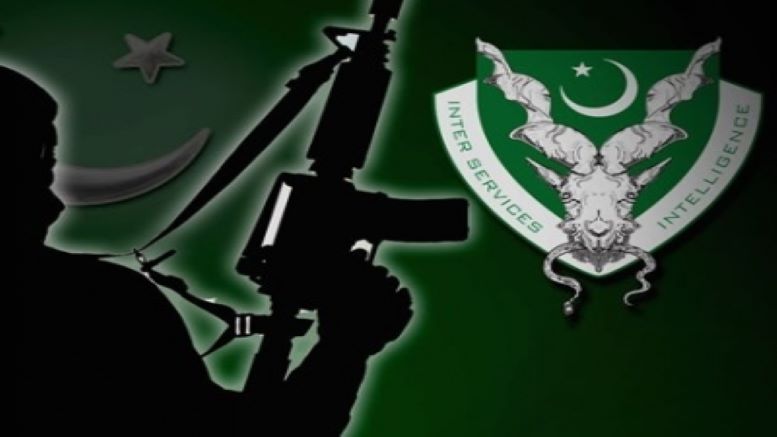 Intelligence agencies have warned that Pakistan’s Inter-Services Intelligence (ISI) is planning to entail serious damage to Bharat by directing Khalistani terrorists or sleeper cells to target railway tracks in Punjab and surrounding states, according to sources in the security network.

Quoting intelligence inputs, the sources said that ISI has been contemplating targeting Railway tracks especially when the goods trains are passing.

The ISI has been offering huge funds to the sleeper cells and terrorists of Khalistan with terrorist Harvinder Singh Rinda, hiding in Lahore, coordinating with these elements in Punjab, the sources further said.

While the state government and the Railway Protection Forces have been asked to increase the surveillance of the rail network in Punjab, Haryana, and Rajasthan, the divisional offices of the Indian Railway of the states have been directed to increase patrolling of the tracks with immediate effect.

Evidence gathered by the security agencies proves that Anti-India Elements (AIE) has been trying to disrupt the peace and harmony in Punjab.

“When they (ISI) could not get success in Jammu and Kashmir, they diverted their focus on Punjab to restore militancy in the border state. And in this task, Sikh militant organizations like Sikh for Justice (SFJ) Babbar Khalsa and others, working from abroad, are helping the misguided youths of Punjab to raise arms and execute terror incidents in the state,” a senior official in the security set-up said.

He also said that the recent arrest of four Sikh terrorists from Haryana’s Karnal district along with a huge cache of arms, ammunition, and IEDs shows that they (Khalistani militants) have been expanding their network in other states as well.

The rocket-propelled grenade attack at the Intelligence Headquarters of Punjab Police at Mohali also testified that arms, ammunition, and narcotics have been pushed into Bharat by drones provided by ISI to these terrorists in Punjab, the officials said.

From domestic terrorism, Khalistani US groups have evolved to political manipulation