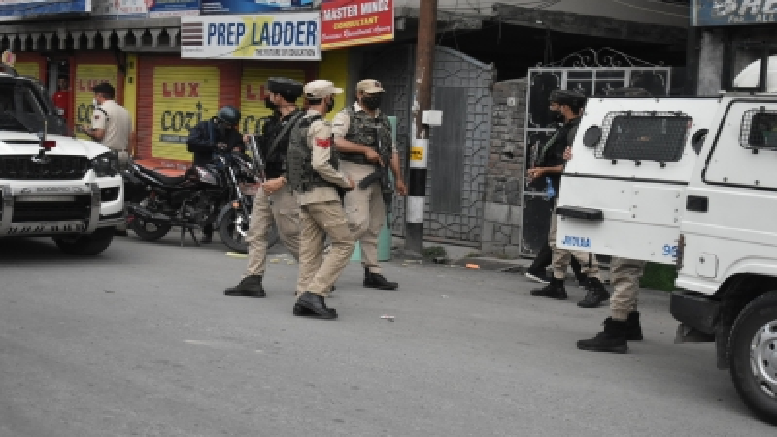 Police said that based on specific input, several suspects were arrested and further leads were developed that lead police and security forces to bust a terror module of proscribed terror outfit JeM operating in Awantipora.

“Incriminating materials including ammunition were also recovered from their possession. Besides, vehicle used in the commission of the crime has also been seized,” police said.

Police have registered an FIR and further investigation is in progress.