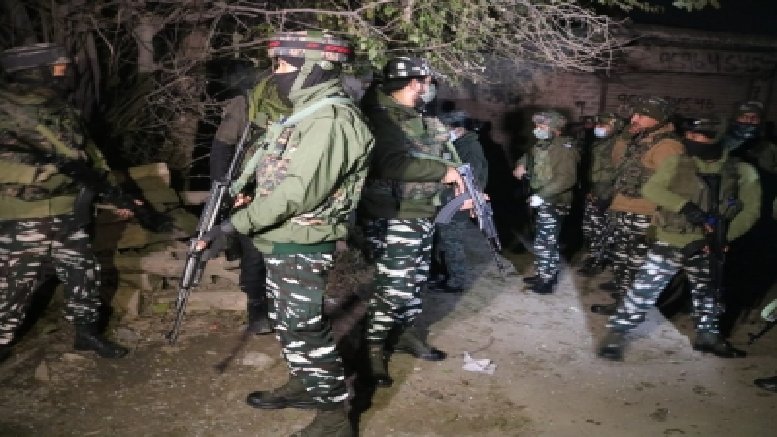 The Jammu and Kashmir Police said on Saturday that Fahad Shah, the editor of online news magazine ‘The Kashmir Walla’ who was arrested the previous day, was wanted in three cases for glorifying terrorism and spreading fake news.

“Fahad Shah is wanted in three cases for glorifying terrorism, spreading fake news and inciting general public for creating law and order situations: FIR No. 70/2020 of PS Safakadal Srinagar, FIR No. 06/2021 of PS Imamsahib, Shopian & currently has been arrested in FIR No. 19/2022 of PS Pulwama,” the police said.

On Friday, the police registered a case for uploading anti-national content on social media and arrested Shah.

The police said it learnt that some Facebook users and portals have been uploading anti-national content including photographs, videos and posts with criminal intention to create fear among public and the content so uploaded can provoke the public to disturb law and order.

It added it was also learnt that these Facebook users are uploading such posts which tantamount to glorifying the terrorist activities and causing dent to the image of law enforcing agencies besides causing ill-will and disaffection against the country.

Shah is on police remand and investigation into the matter is underway.