Encounter underway between police and Maoists in Bihar’s Lakhisarai 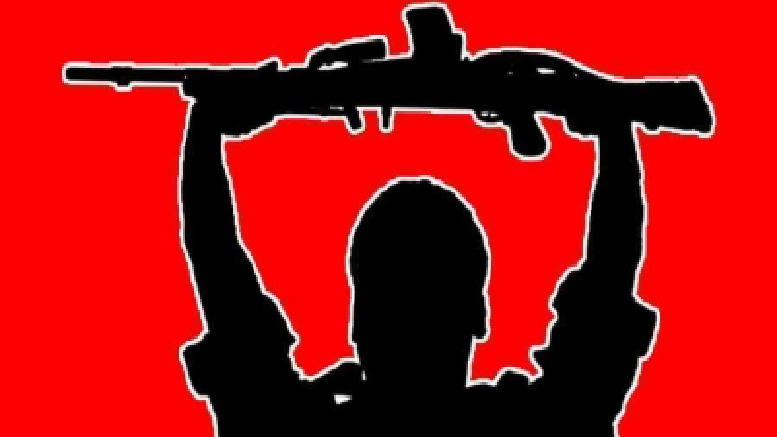 An encounter between Bihar police and Maoists are currently underway in Lakhisarai district, an official said on Wednesday.

The anti-naxal operation started on Tuesday evening after district police learnt that dreaded naxal commander Baleshwar Koda along with his brigade are hiding in the jungle of Bangali Bandh under Piri Bazar police station in the district.

The security forces managed to corner the brigade of Baleshwar Koda in the jungle of Bangali Bandh followed by massive firing from both sides. The firing continued till 3 a.m. Sources have said that the naxals managed to flee from the place by taking advantage of the darkness.

Sources have also said that several Maoists have sustained gunshot injuries. Blood spots at several places have been found and two rifles and a large number of live cartridges were recovered from the place of encounter.