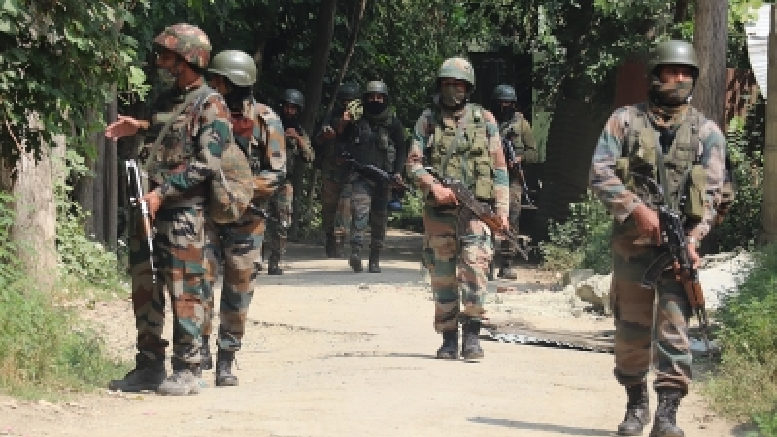 Another councillor who was injured in an attack carried out by Lashkar-e-Taiba (LeT) terrorists in Jammu and Kashmir’s Sopore town, died in a hospital on Tuesday, taking the total toll from the carnage to three.

The victim was identified as Shams-ud-din Pir, according to the police.

Councillor Riyaz Ahmad and a security guard were killed when two LeT militants attacked the them while they were at a meeting in Sopore.

Police has identified the assailants as a local and a Pakistani.

Meanwhile, Vijay Kumar, IGP (Kashmir zone) has ordered suspension of three security guards who were present at the time of the attack, for lack of proper response.