As Taliban begins to implement its code of conduct, civilians pick up gun 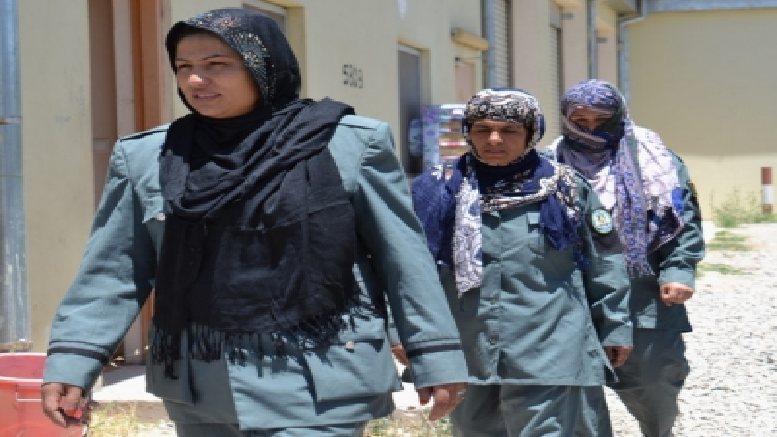 The worst fears are coming true. Terror outfit—the Taliban has imposed new rules and regulations in districts which it has snatched from the Afghan forces.

Under the new rules, the men have been asked to grow beards and the women have been forbidden to leave home. The Taliban also has set dowry rules for girls.

The fears had been swirling for months after it became clear that US and NATO troops would be vacating Afghanistan after a stay of two decades—in the aftermath of the devastating attacks on the World Trade Centre in New York on 11 September 2001.

Afghan news website Ariana News said: “Civil society activists in the north-eastern province of Takhar said on Thursday that the Taliban have issued new laws and regulations in recently captured districts in the province”.

The news item quoted Merajuddin Sharifi, a civil society activist in Takhar, as saying: ” They urged women in a statement to not leave without a relative and also urged men to have beards. Taliban insist on trials without evidence”.

The news gives credence to fears expressed earlier by a cross-section of Afghan and international groups that Afghanistan could see the Taliban make a comeback, which would be detrimental for the society, particularly women. Such fears had been expressed in an assessment by the US National Intelligence Council besides human rights groups. German Broadcaster DW quoted the US intelligence council as saying: “The Taliban would “roll back much of the past two decades of progress if it regains national power”.

In May, Yamini Mishra, Amnesty International’s Asia-Pacific Director, said: “Afghanistan is at a tipping point. As peace talks falter, the conflict continues to take the lives of civilians on an almost daily basis. Taken alongside the forthcoming withdrawal of international troops, Afghanistan is drifting towards an outcome that threatens to undo more than twenty years of progress for women and girls”.

Once it became clear that the US troops would withdraw from Afghanistan after the US government signed the Doha Accord in February 2020 with the Taliban, Afghan women had written an open letter to the Taliban in August 2020 highlighting how they had suffered in the 40-year-old conflict.

Among other things, the letter to the Taliban said: “… Your willingness to enter peace talks has given us hope but your public statements and behavior on the ground have continued to trouble us. We have heard from some in your leadership that you have changed and recognize that Afghanistan is not the same country that you reigned over in 1996-2001, and recognize women’s rights to education and work according to “Shari’a and Afghan traditions”.

The letter also highlighted how women in other parts of the Islamic world have progressed: “…Muslim women across the Muslim world – in Tunisia, Morocco, Malaysia, Indonesia, Singapore, Jordan, Turkey, Bangladesh, Senegal, Mauritius, even Pakistan and in many others are enjoying freedom of movement, access to education, employment and access to services, but we are still fighting for our survival…”

Now, as the Afghan National Defence Security Forces (ANDSF) battle the Taliban and other militant groups across the strife-torn land without the backing of the US and NATO troops, it is becoming clear that the Taliban is slowly getting an upper hand.

As the conflict intensifies in the South Asian country, women and civilians have begun to pick up arms against the Taliban. A news report by Afghan media organisation TOLO News says that women in Ghor took up arms and marched to the capital Feroz Koh to show solidarity with the government of president Ashraf Ghani.