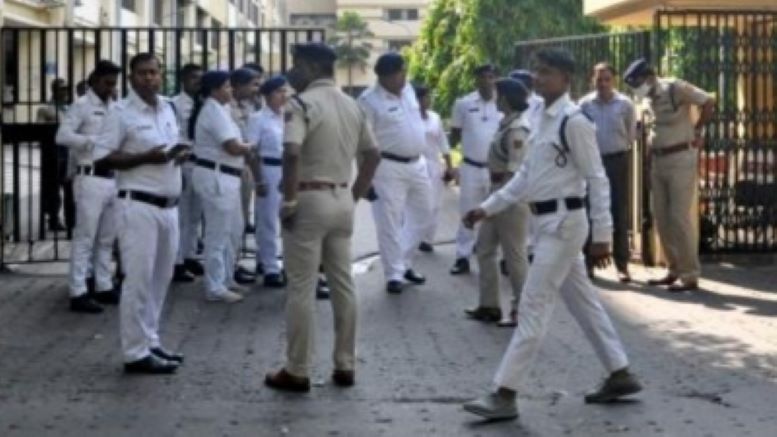 The Special Task Force (STF) of West Bengal police have received information regarding the existence of another AQIS sleeper cell module in the state in Cooch Behar, officials said on Tuesday.

The details about another sleeper cell surfaced following the questioning of two AQIS activists namely Raqib Sarkar and Kazi Ahshanullah who were arrested from Shashan village under Barasat block in North 24 Parganas district of West Bengal on August 18.

STF sources said that the two arrested AQIS activists told them of a similar module at Sitai community development of Cooch Behar district in north Bengal which is run by two other individuals — Md. Saifuddin and Noor Kasim.

However, by the time the STF sleuths had reached the village which is quite close to the Bharat-Bangladesh border in Cooch Behar district, both of them were found absconding.

The villagers told the officials that Saifuddin was an Imam at a local mosque in the village and used to stay there with his wife.

However, in the beginning of June this year, suddenly he went “missing” and after a while, Kasim also “disappeared” from the village.

The two arrested AQIS activists have informed the STF sleuths that both Saifuddin and Kasim were responsible for brainwashing youth from different pockets of north Bengal, sending them for training and including them in the sleeper cell module.

Both confessed that in the mission to expand the sleeper cell network, the targets were not only the brain-washed youth from West Bengal but also from neighbouring Bangladesh.

Sarkar was also made the ‘Ansar’ (chief coordinator) of AQIS’ external coordination wing in West Bengal.

As the ‘Ansar’, his task was to coordinate with his counterparts in other states as well as in some of the neighbouring countries, especially Bangladesh.

He also used to arrange for the “safe house” of AQIS leaders coming to West Bengal from outside.