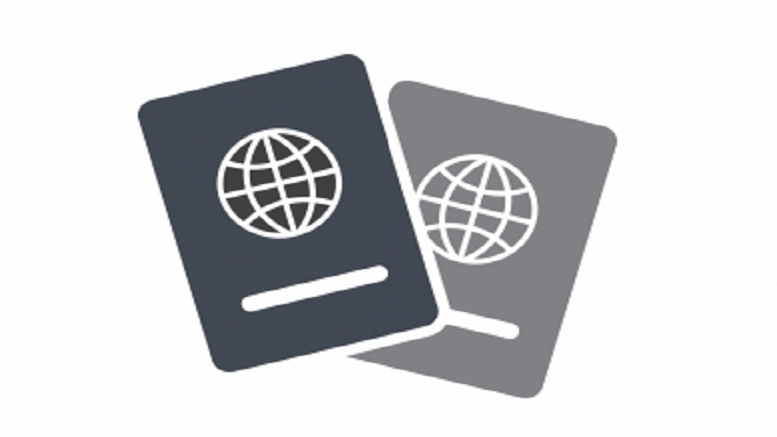 Many Afghan passports with Bharatiya visas from Kabul have been stolen and the Pakistani intelligence agency ISI is said to be behind it.

Media reports said that at the behest of Pakistan, ISI raided a travel agent and stole several passports with Bharatiya visas. Security agencies are apprehensive that the security of the country may be threatened as terrorists present in Afghanistan may enter Bharat using such stolen passports.

After the Taliban took over Kabul, many private travel agents have become active there. In such a situation, the ISI got the Urdu speaking people in the security forces to raid the travel agent, in which the matter of theft of many passports has been revealed.

This travel agent was in touch with the Bharatiya Embassy and was helping Afghan nationals get Bharatiya visas in Kabul, media reports said.