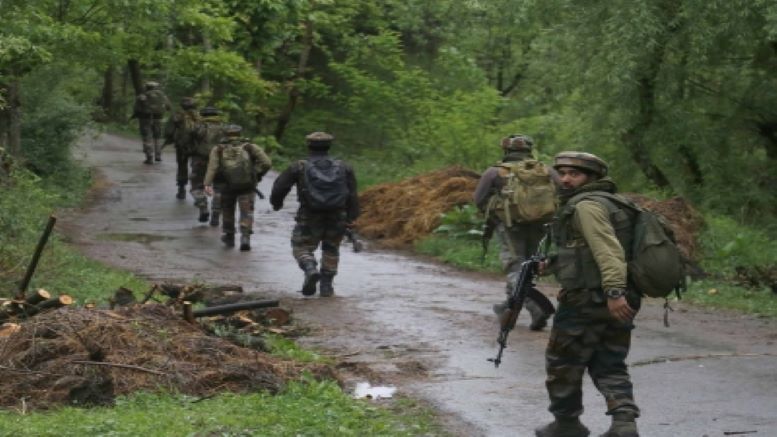 The Jammu and Kashmir Police along with the Army have neutralised seven terrorists, including two Pakistani nationals in three anti-terror operations in Kupwara, Kulgam and Pulwama districts in less than 24 hours, officials said on Monday.

One terrorist was killed in an ongoing gunfight with the security forces in the Chatpora area of South Kashmir’s Pulwama district on Monday. The Jammu and Kashmir Police along with the Army have neutralised four terrorists during a gunfight that started on Sunday at Lolab in North Kashmir’s Kupwara district, officials said.

Earlier, police said the Kupwara Police along with Army launched a joint anti-terrorist operation on Sunday on the disclosure of an arrested terrorist Showkat Ahmad Sheikh in the forests of Chandigam Lolab area of Kupwara. During the search of a hideout, the hiding terrorists started firing indiscriminately upon the joint search party which was retaliated effectively leading to an encounter.

Two terrorists were killed in a separate encounter at DH Pora in South Kashmir’s Kulgam district on Sunday. There have been a series of encounters between the terrorists and security forces in Kashmir over the last few months in which many terrorists and their commanders have been eliminated.

Most of the operations have been jointly conducted by the police and the Army on the basis of specific intelligence inputs.