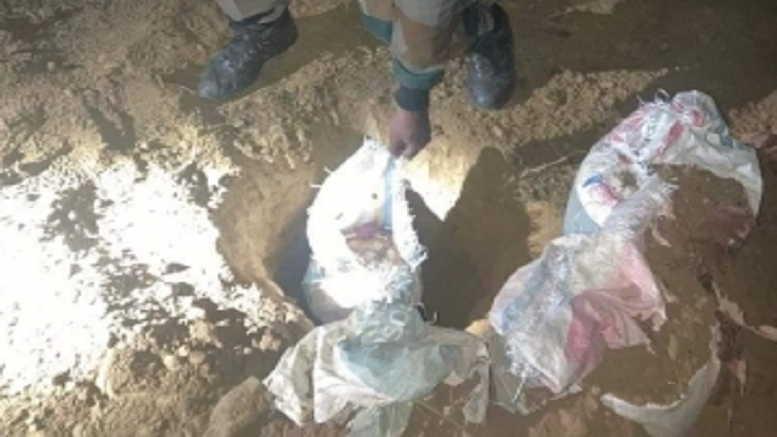 A major tragedy was averted after a joint team of the police, CRPF and the army detected and defused a 5kg IED (Improvised Explosive Device) in South Kashmir’s Pulwama district on Thursday, officials said.

Officials said that they acted on a specific input about the IED planted on the Neva Srinagar road and started an operation. The IED was defused by the bomb disposal squad on the spot, added the officials.

“Pulwama Police averted major tragedy. Acting on specific information Pulwama Police along with 50 RR & 183 BN CRPF found an IED of approx. 5kg assembled in a container planted on Newa Srinagar road. However, BD squad of Police & Army destroyed it on spot,” police said in a tweet.

A case has been registered and police have started the investigation.