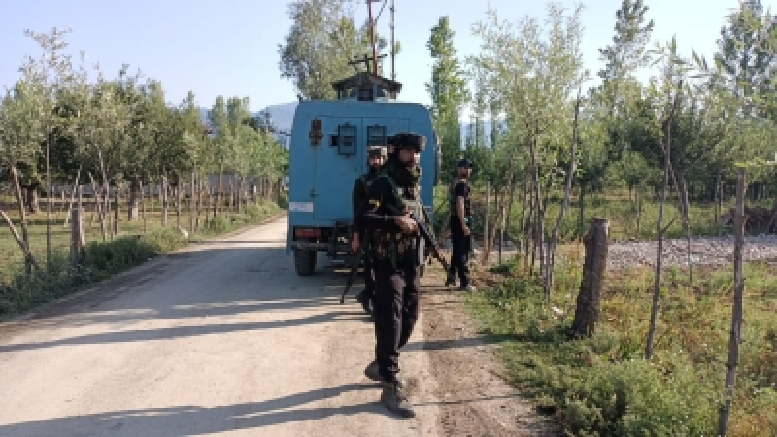 Three terrorists were killed in an encounter that started on Saturday night between terrorists and security forces at Gund Brath area of Sopore in Jammu and Kashmir, officials said on Monday.

Among those killed included Mudasir Pandit of the proscribed terrorist outfit LeT who was involved in civilian killings and attacks on security forces.