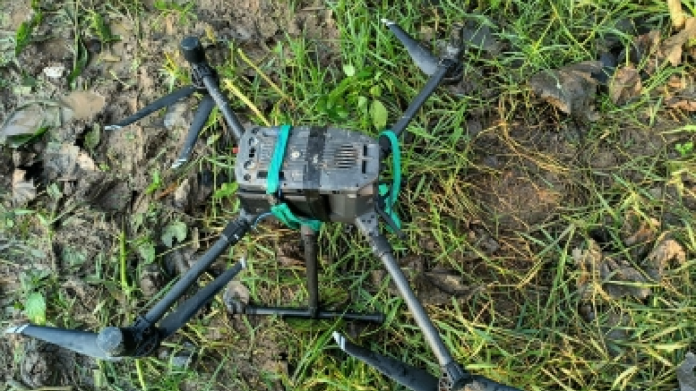 The attempts of drone infiltration by Pakistan along the India-Pakistan border have doubled in 2022, with 266 attempts of infiltration made so far by the aerial vehicles, said Director General of Border Security Force (BSF) Pankaj Singh.

An increase in incidents of drone intrusion has been recorded along the border, especially in Punjab and Jammu and Kashmir. Singh, in a programme said that the BSF identified 79 incidents of drones flying in 2020, the number of incidents increased to 109 in 2021, and “more than doubled at 266 this year.”

Singh added that 215 and 22 cases of drone infiltration were reported in Punjab border and Jammu respectively. He said that an increase has been recorded in the smuggling of narcotics, arms and ammunition, counterfeit notes etc. across the border through drones.

Singh added that the use of various types of high speed drones with little to no information available about them creates many problems for the force.

The BSF is vigilant and has successfully shot down many such drones, said Singh.

Training and help are provided to the smugglers by Pakistan’s Inter-Services Intelligence (ISI) agency, said sources.