25 Indians linked to ISIS-K under scanner in Afghanistan 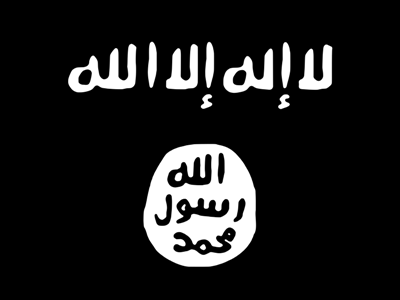 Security and intelligence establishments are keeping a close watch on the movements of 25 Indians who are wanted in Afghanistan for their alleged link to the terror group Islamic State Khorasan Province (ISIS-K), an offshoot of Islamic State.

The agencies believe that currently they are living in Afghanistan, near the Nangarhar area close to the borders with Pakistan.

Sources said that they are hiding near the hometown of Amin al Haq, the former security chief of Osama bin Laden.

Haq, who was detained by Pakistan and then freed, returned to his hometown in Nangarhar with an armed Taliban escort. A video of Haq has surfaced where he can be seen triumphantly returning to his home, less than two weeks after the country fell to the Taliban.

The National Investigation Agency has so far identified one Munsib, who is active on social media and is actively involved in online recruitment.

Further, the Taliban have also released ISIS-K recruiter Aijaz Ahangar from a jail in Afghanistan. Ahangar is listed as a most-wanted terrorist in India.

A source said that ISIS-K is seeking to remain relevant and rebuild its ranks, with a focus on recruitment and training of new supporters potentially drawn from the ranks of Taliban who reject the peace process.

After the jail break in Afghanistan, many ISIS-K terrorists, including wanted Indians, were freed.

The security establishment said that “thousands” of prisoners affiliated to ISIS-K have been freed from Afghan prisons.

It is believed that at its height in 2016, ISIS-K boasted only 3,000-4,000 fighters in Afghanistan and Pakistan. The numbers have been depleted in the years since.

As part of a crackdown in Afghanistan since 2019, many Indians affiliated to ISIS-K were put in jail. Among those in jail were 300 Pakistanis, a few Chinese and Bangladeshis. In all, over 1,400 ISIS-K terrorists had surrendered before the Afghan forces.