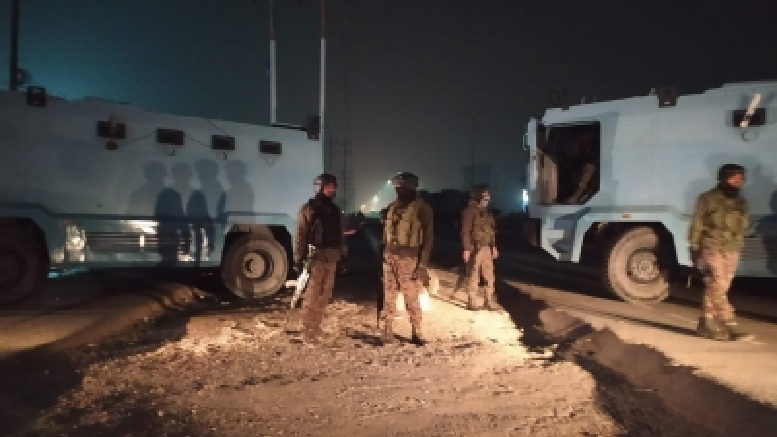 Two LeT terrorists were killed and a policeman was injured after a late night encounter broke out between terrorists and security forces at Bemina in Central Kashmir’s Srinagar district, officials said.

The encounter started after security forces got a tip off about the presence of terrorists in that area.

There have been a series of anti-terror operations in Kashmir over the last few months in which many terrorists and their commanders have been eliminated.

Most of the operations have been jointly conducted by the police and the army on the basis of specific intelligence inputs.