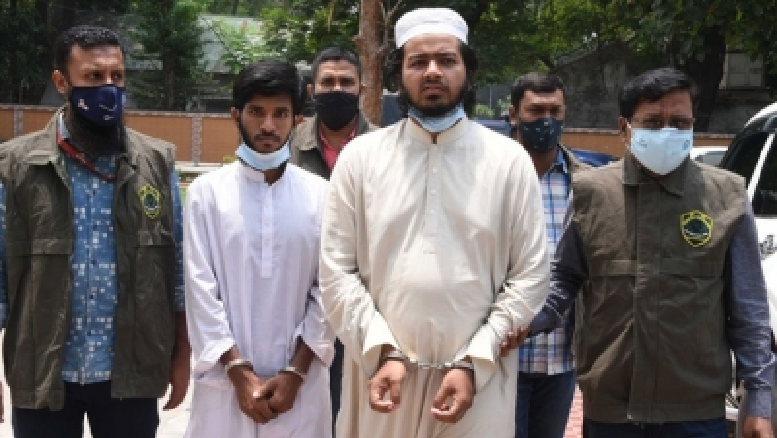 The counter-terrorism unit of the Bangladesh Police have arrested two militants for planning and instigating an attack on the country’s Parliament in Dhaka.

The two militants are Abu Sakib, 22, a member of the banned outfit Ansar Al Islam, and Ali Hasan Osama, a radical orator.

They were arrested on May 6.

Sakib, a college student in Sirajganj of Pabna district, was motivated by the words of Osama and “came to embrace martyrdom while attacking Parliament”, the police said.

Sakib was charged with carrying a sword and a black flag. He was detained from outside Parliament building on May 06 evening, Saiful Islam, deputy commissioner of the counterterrorism unit, told IANS on Thursday.

He opened a Facebook group and urged everyone to come with a sword and a flag with Islamic phrases inscribed on it to attack Parliament, the police said, citing details from the primary interrogation.