13 Afghan children rescued while being taken to Pak terror camps 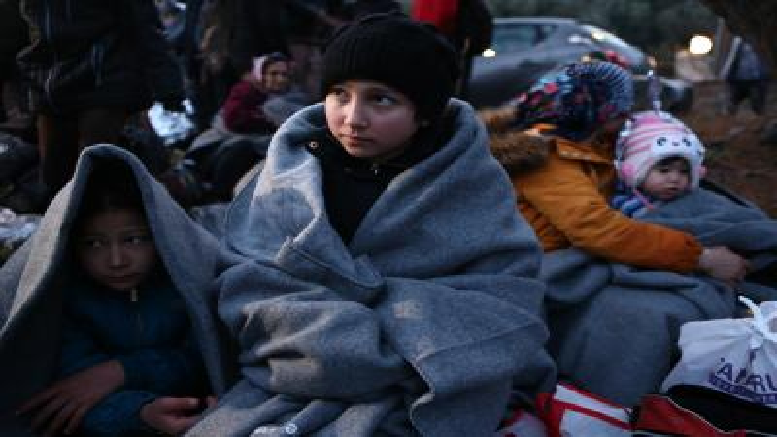 The Afghan Ministry of Justice has said that the country’s intelligence forces have prevented 13 Afghan children from being taken to Pakistan for terrorist training.

According to the ministry, terrorists intended to take the children to the Khyber Agency in Pakistan’s Balochistan province to impart terrorist training after deceiving their families, but the Afghan security forces prevented it from happening, media reports said.

The radicalisation of children in Pakistani religious schools is a constant concern for Afghan leaders and regional and international analysts.

The Ministry of Refugees and Repatriations stated that another 67 children, who were being smuggled by human traffickers and migrants out of the country through the border areas between Iran and Afghanistan, were detained by Iranian border guards and handed over to Afghan security forces.

Zabiullah Rahmatzadeh, Director of Immigration in the Ministry of Refugees and Repatriations, said: “These people were going to Iran from Nimroz via Zahedan; fortunately, we handed them back to their families.”

The numbers provided by the Ministry of Refugees and Repatriations show that in the last four months, more than 70 people, including six women and three children, who were about to be taken out of the country by human traffickers have been rescued by the Afghan security forces.

Zahir Farahi, Director of the Human Trafficking department under the Interior Ministry, said: “They had made fake visas, photo-changed passports, fake passports, and generally fake ID cards for them, and they wanted to get them out illegally either through air or across the open borders.”