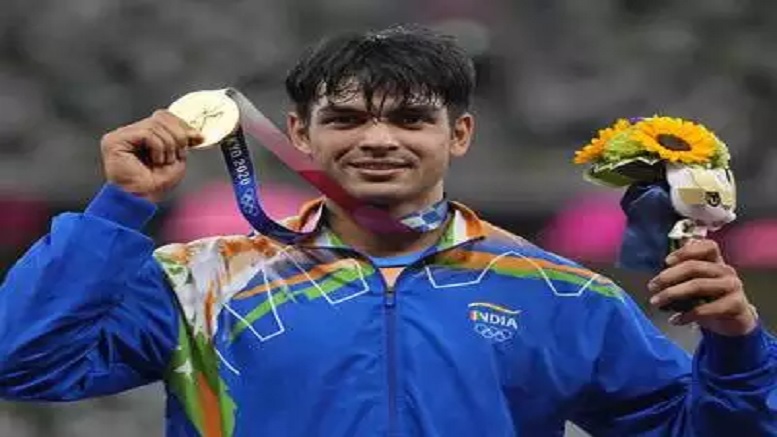 The ace javelin thrower started his night off with a foul throw. However, he registered a throw of 88.44m in his second attempt and that was enough for him to seal the contest for himself.

The Tokyo Olympics gold medallist registered an 88m throw in his third attempt and 86.11m in his fourth attempt. His fifth attempt was 87m while his last attempt was 83.6m.

Earlier, Chopra had made a spectacular return from a one-month injury lay-off by winning the Lausanne leg of the Diamond League series and qualifying for the two-day finals.

He had missed the Birmingham Commonwealth Games (July 28 to August 8) due to a minor groin injury he had suffered during his silver-winning performance in the World Championships in the US in July.

The 24-year-old Bharatiya superstar hit form immediately on return as he hurled the spear to 89.08m in his first attempt to seal the win in style in Lausanne on July 26.