BCCI puts a spanner in the works of Kashmir Premier League, PCB furious 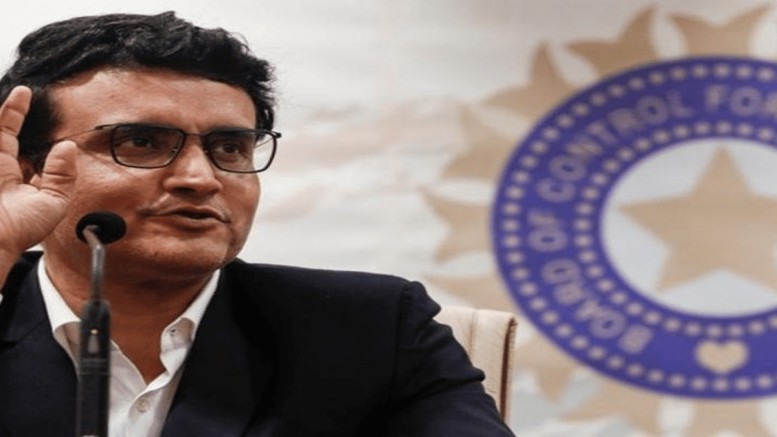 The Pakistan Cricket Board (PCB) on Saturday showed its displeasure over reports of the Board of Control for Cricket in India (BCCI) calling multiple ICC Members and forcing them to withdraw their retired cricketers from the Kashmir Premier League (KPL).

The PCB also said that the BCCI has once again breached international norms and the spirit of the gentleman’s game by interfering in the internal affairs of the ICC Members as the KPL has been given approval by the Pakistan board.

“The PCB considers that the BCCI has brought the game into disrepute by issuing warnings to multiple ICC Members to stop their retired cricketers from featuring in the Kashmir Premier League, further threatening they will not be allowed entry into India for cricket-related work.

“Such conduct from the BCCI is completely unacceptable, against the preamble of the Spirit of Cricket and sets a dangerous precedence, which can neither be tolerated nor ignored. The PCB will raise this matter at the appropriate ICC forum and also reserves the right to take any further action that is available to us within the ICC charter,” read the PCB statement.

On Saturday, former South African cricketer Herschelle Gibbs said that the BCCI had warned him against taking part in the league.

“Completely unnecessary of the @BCCI to bring their political agenda with Pakistan into the equation and trying to prevent me playing in the @kpl_20. Also threatening me saying they won’t allow me entry into India for any cricket related work. Ludicrous,” wrote Gibbs on Twitter.

Before Gibbs, former Pakistan wicket-keeper Rashid Latif claimed that the BCCI was warning cricket boards against allowing their players to take part in the league. “The @BCCI warning cricket boards that if there former players took part in Kashmir Premier League, they won’t be allowed entry in India or allowed to work in Indian cricket at any level or in any capacity,” said Latif on Twitter.

The director of the Kashmir Premier League, Taimoor Ali Khan, confirmed the developments through a video message on the league’s Twitter handle. “We are monitoring the situation and are in talks with authorities on how to manage this. It is a sad situation for the cricketers, especially for the kids in Kashmir, who were getting an opportunity to play cricket with not only the Pakistan stars but also sharing the dressing room with international players and learn from their experience”

The KPL is planned to start from August 6 and run till August 16. All matches will be held at the Muzaffarabad Cricket Stadium.