Why Religions Willfully Commit Crimes in the Name of God: Religious Law versus Universal Ethics 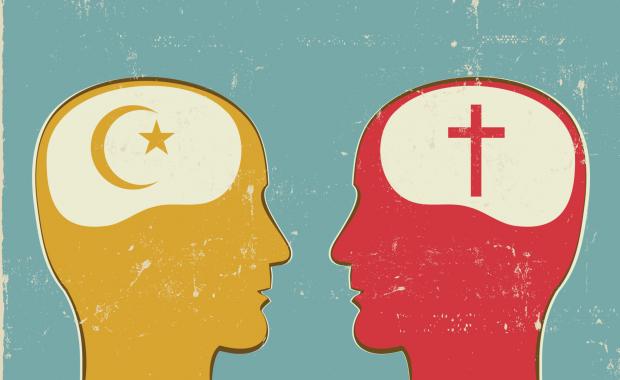 It has been argued that all the major religions of the world share a common sense of ethics. They all teach us not to kill, not to steal, not to lie, to treat others well, to help the poor, and various other virtues acceptable to any sensitive human being. Such rules of respectful behavior form universal ethical principles and are found in many secular law codes as well. Even atheist humanists will honor them.

However, monotheistic belief-based religions teach another set of laws and principles that are purely theological in nature and can override these humanistic ethical principles, at times justifying violence and oppression. Such “religious law” or what could also be called “theological morality” teaches that if you don’t accept our particular belief in God, God will punish you, and in God’s name we true believers have the right to convert, punish or harm you as well.

These biased religious codes tell their followers that they are religiously justified in violating the human rights of those who follow other beliefs; in fact, they will be honored by God for doing so. For the true believers, religious law abrogates all other laws and principles of acceptable behavior.

Not Accepting Religious Beliefs made into Unforgiveable Crimes

The problem is that several prominent sects of Islam and Christianity have not questioned their theological beliefs even when these promote deception, conflict and violence. Islamic law or Sharia stands above all human law codes as something Divine. Christian missionaries similarly feel justified to deceive or intimidate others into conversion as part of spreading the Word of God.

According to many sects of Christianity, a murderer who repents on his deathbed will go to Heaven, while a saintly person who is not a Christian will go to hell in spite of his or her exemplary life. In other words, God will forgive you of heinous crimes if you believe in him, but will not forgive you of the ultimate sin of disbelief, whatever else good you may do. This means that not following certain Church dogmas is equated with great evils – as if violations of theology were worse than crimes against humanity.

In Islam, criticizing Mohammed or the Koran is a crime that can be punishable by death, as stated in anti-apostasy and anti-blasphemy laws. It has been said in Islam that the worst Muslim, be he/she a criminal, is better than the best non-Muslim, be he/she a saint. In other words, belief in Islam outweighs being a good person. Such unethical laws are part of the Sharia law code followed in Islamic states today.

For fundamentalists in Christianity or Islam, theological morality outweighs any universal ethics. It makes deception, theft and killing in the Name of God into virtuous acts, however much destruction and sorrow caused along the way. History is replete with examples of Crusades and Jihads, with genocide, witch-burning, and wanton destruction of entire countries and cultures.

The Islamic State today is a good example of a religious group that follows a cruel theological morality that violates all universal ethics, extending to public beheadings of non-believers. Such true believers feel justified in promoting a wave of terror against all who do not accept their particular view of Islam, which may include those who follow other types of Islamic teachings like the Shias.

Yet Saudi based Wahhabi Islam follows the same law codes as the Islamic State, which it teaches in numerous Madrasas throughout the world. As long as Saudi Arabia upholds these cruel religious laws, the rest of the Islamic world will likely continue to do the same, regardless of any covenants of human rights they may politically claim to endorse for the United Nations.

Pakistan is another prime Islamic State in which Islamic law is regularly invoked to justify brutality and to promote state support of terrorist Jihad, now threatening the entire world. Bharat has historically had the imposition of Islamic law that brought about a genocide of Hindus and massive destruction of Hindu temples during the long period of Islamic rule.

An End to Religious Law and Theological Morality

Though religions may appear to share certain universal ethics – it counts for little if they have overriding religious laws that consider it acceptable to harm non-believers. There can be no real interfaith dialogue until such dehumanizing religious laws and principles are totally rejected.

There can be no peace between religions until all theological morality is given up in favor of a universal ethics that does not depend upon any belief. It is wrong to kill, steal or deceive any human beings, not just believers. There is no exception for true believers that allows them to perform criminal acts as a form of religious virtue. That the other person is in your eyes a heathen, kafir or idolater is no excuse for their degradation.

Until such theological morality is rejected, and any religious law that promotes it, speaking of the unity or harmony of religions, and their promotion of love and human values, cannot be taken seriously. This extends to the Catholic Church, which while trying to bring an end to certain political conflicts in the world, continues to promote religious divisions and antagonisms as if it were the only true faith.

All religious leaders should sign a document of universal ethics rejecting any exceptions to it in the name of theology. No human being is condemned or damned, evil or wrong by belief alone. It is our thoughts and behavior that determines our nature and our karma regardless of the religion we may claim to follow. If our behavior is that of criminals, how can any religious law justify it?

If Islam is a religion of peace why does Islamic law promote and justify war, which may excuse terrorism? If Christianity is a religion of love, why does its God of love hatefully condemn the majority of humanity to eternal damnation? If a religion sanctions violating common courtesy and respect between people, how can it lead us to any higher truth or immortality? 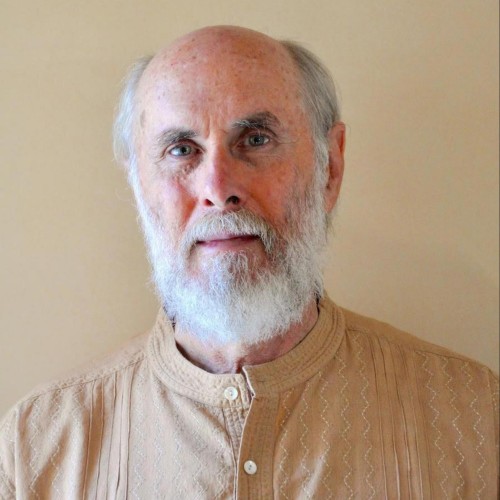