Using ‘Sanghi’, ‘Bhakt’ and ‘Saffron’ as Terms of Abuse is Bound to Backfire 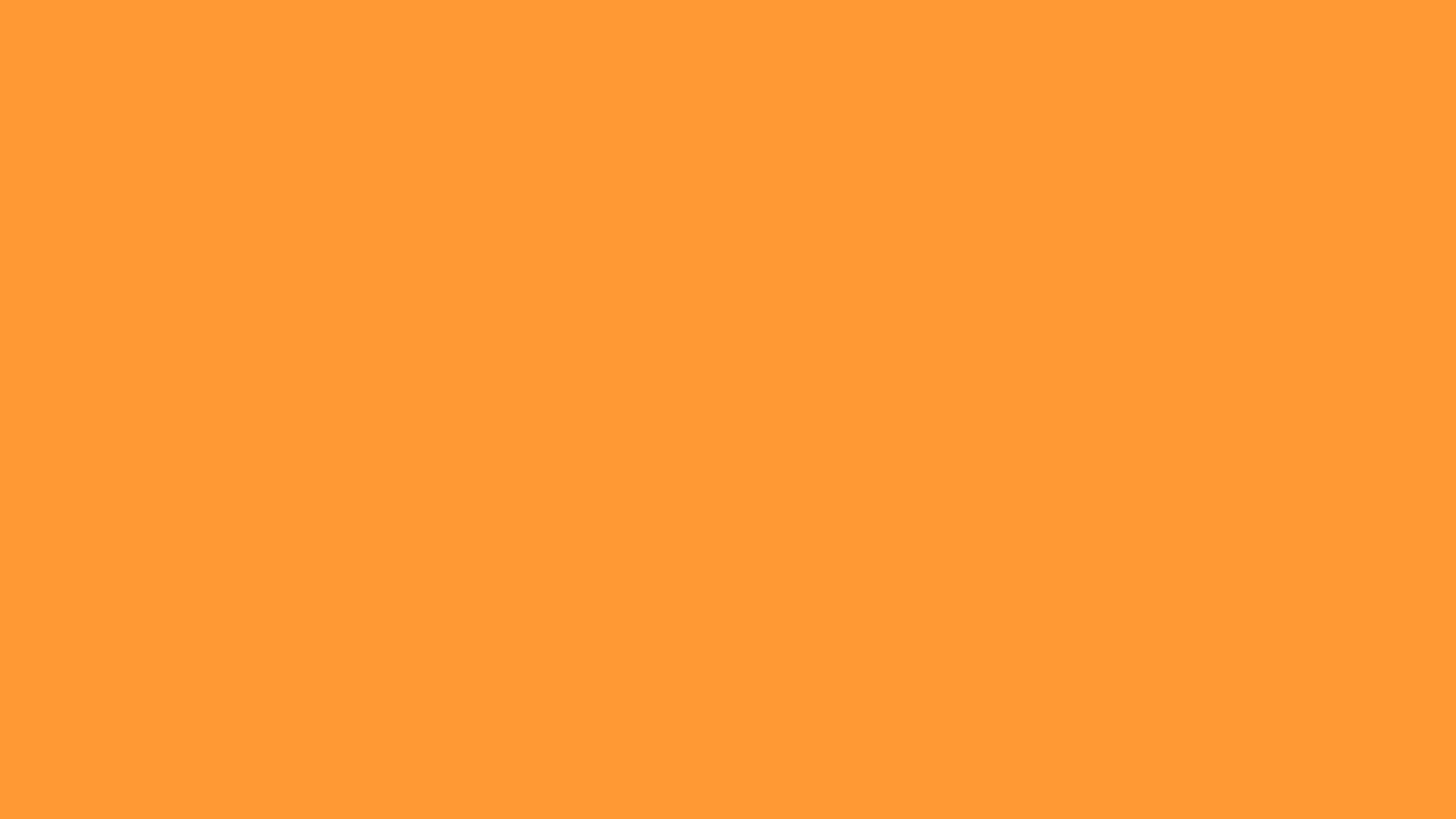 It’s happened! At last someone has branded me ‘Sanghi’ in twitterspace. This, of course, is not entirely unprecedented. Ever since I stood up against the anti-democratic Left at JNU, I’ve been called many names. In any egregiously illiberal webzine, an attack on me was tagged “#saffron terror.” When I wryly commented that if my writing was “terror,” then what of the distant IS’s decapitations, Pakistan’s neighbourly killings, our own Maoists’ atrocities, and real extremist and terrorist violence? They hastily removed the hashtag.

More recently, a student comrade from my university mounted another assault on me on the same portal, similarly full of lies, distortions, and imprecations. Why bother to respond? One cannot have a dialogue with the closed-minded. But one amusing comment appended to the vituperation deserves special mention. “A man who spends most of his time plagiarizing from students is not a scholar — he’s a thief.”

I am amused because most students in JNU write so poorly that far from being impelled to plagiarise from them, one is usually inclined to help them compose a decent paragraph or two. It would be a proud day when JNU students’ writing would be worth copying. The point, however, is more fundamental. Why does Left-Liberal abuse fail to stick or, for that matter, even make sense? The reason is simple: linguistically and culturally illiterate, it lacks a basic understanding of Bharat.

Take the favourite expletive with which I began: Sanghi. Instead of being a slur, Sanghi actually could be a badge of honour. How have our comrades forgotten the last of the three Buddhist articles of faith — “Buddham saranam gacchami, dhammam saranam gacchami, Sangham saranam gacchami?” To be a part of the Sangha is a great privilege — even today, when ‘Sangh’ may refer equally to Rashtriya Swayam Sewak Sangh.

I personally know hundreds of Sangh pracharaks and karyakartas, besides leaders in the highest positions. They are among the most sincere, patriotic, devoted, disciplined Bharatiyas, committed to Bharat Mata both in prosperity and adversity. Some I have known from my childhood, including my own maternal uncle, a math teacher, who spent the duration of the Emergency in the Vadodara gaol. “What did you do,” I asked him. With a laugh he replied, “To get into jail, nothing, except being a Swayamsevak. In jail, I taught the other political prisoners yoga and Gita.”

Take another term of opprobrium: Bhakt. Given that one of Bharat’s greatest contributions not only to national but to world literature, religion, and culture was the Bhakti movement, why would any Bharatiya feel ashamed to be called Bhakt? I’ve heard derisive howls of “Woh to bhakt hai” fall totally flat on ordinary desis. Many an innocent, non-Anglicised Bharatiya, unexposed to Left-Liberal obscenities is genuinely puzzled: is the person so-named a really a great devotee when the tone of the speaker is so venomous?

That brings me to the “original” Left-Liberal term of contempt and censure: saffronisation. During NDA I (1998-2004) I found that there was merely a shade of difference between red and saffron. Many a Commie or Congi was more than happy to switch loyalties following the regime change. Some were so shameless as to denounce their former masters and comrades for preferment. We see this playing out even today, during NDA II, when the greatest survivors are opportunists who have eaten from both plates and with both hands, so to speak. A few have disingenuously claimed that their continued patronage is not a factor of switching loyalties, but proof of how indispensable and meritorious they are in the first place. All this suggests that many of us have neither ideological leanings nor integrity; we can be meretricious or mercenaries as it suits us.

Whatever our hue, painting those we dislike as saffron is bound to backfire. In Bharat, saffron, bhagva, kesariya, and gerua have been associated with sacrifice, renunciation, and piety. Saffronisation, then, only means purification, consecration, and devotion to most Bharatiyas. Even the Persian word, zaffran, which refers to the rare and expensive spice, has positive associations, whether in terms of colour, aroma, or prestige. Thinking that saffron will overnight turn into a term or scorn or excoriation is delusional.

Used to be that another example of such invective was khaki shorts. To most non-Bharatiyas this would make little sense. How would addressing a group of people by an item of clothing so innocuous be tantamount to an insult? Many designer brands all over the world market khaki shorts as an essential part of the sartorial repertoire of casual dressers. It is only when you are informed that those who attend RSS Shakhas are so dressed that the name-calling makes sense. But the abusers seem totally ignorant of the fact that members of the Congress Seva Dal also wore khaki shorts. There are photos even of Jawaharlal Nehru so kitted out. Now that the RSS has changed its approved outfit to khaki pants or trousers, the shorts smear is passé.

Political invective, like political satire, is an art. Not everyone is either good at it or capable of carrying it off with aplomb. When the majority of Hindus in Bharat feel ridiculed for being Hindu, when they find their cultural and religious symbols mocked, such vituperation is bound to boomerang, harming those who indulge in it. Rather than resorting to name-calling, which diverts from real issues, the opposition might do well to maintain the ethics of debate and dissent. That would be the way to strengthen the culture of democracy in Bharat.

The author is a poet, and Professor of English, JNU.

(The article first appeared under the headline ‘Soft Power: Terms of endearment and terms of abuse‘ in DNA. It is being reproduced here with the consent of the author)