Statue of Kar Sevak JN Agarwal, shot dead by police while distributing food in 1990, installed in Jhansi, UP 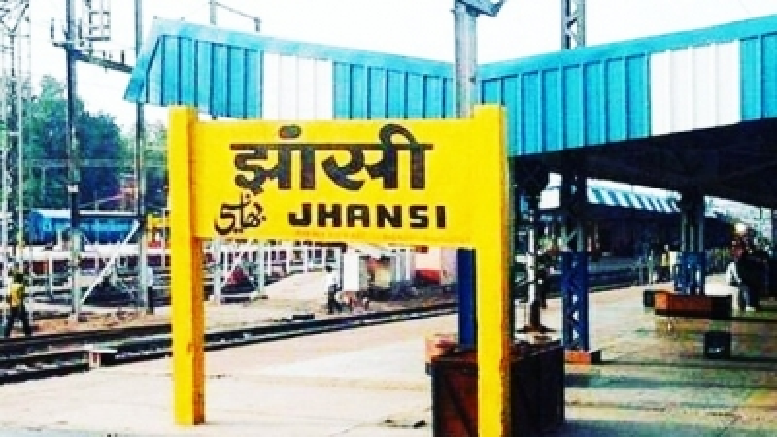 A statue of Jagat Narain Agarwal, who was shot dead during police firing in October 1990 while he was distributing food to the arrested Kar Sevaks, has been installed in Jhansi.

The statue was installed at Khanderao Gate where the incident had taken place. A road leading to the city has also been named after him.

Those who had been injured during the police firing were also felicitated.

In 1990, hundreds of Kar Sevaks, who headed towards Ayodhya in support of construction of Ram Mandir, were arrested in Jhansi and kept at the Laxmi Vyayam Mandir (LVM).

On October 30, 1990, as Jagat and his friends went towards LVM, the police suddenly started firing at them, leading to his death while many of his friends were injured.

Former BJP city president Pradeep Sarogi, who conceived and co-ordinated the entire programme, said that all those who had lost their lives for the cause of Ram Temple, especially during the demolition of Babri Masjid, should be felicitated in similar manner.