Puri Makeover: But At What Cost? The Puri administration’s move to demolish many structures, including ancient maths, around a 75-metre radius of the Jagannath temple walls has not gone down well with archaeologists, historians and other experts. They have blamed the government of bulldozing through an ambitious makeover for Puri at the cost of the city’s rich heritage.

“Puri is a heritage city and needs development. But I feel that development should take place in a proper manner,” averred Jitu Mishra, an archaeologist and researcher.

Referring to Chief Minister Naveen Patnaik’s recent announcement of a renovation package of Rs 500 crore for Puri, Mishra said, “This is a good move. The government has come up with a development plan for the city. But, while making any plan related to a heritage city, the administration must also include historians, archaeologists and experts so that no damage is done to the place’s historical and cultural heritage.” 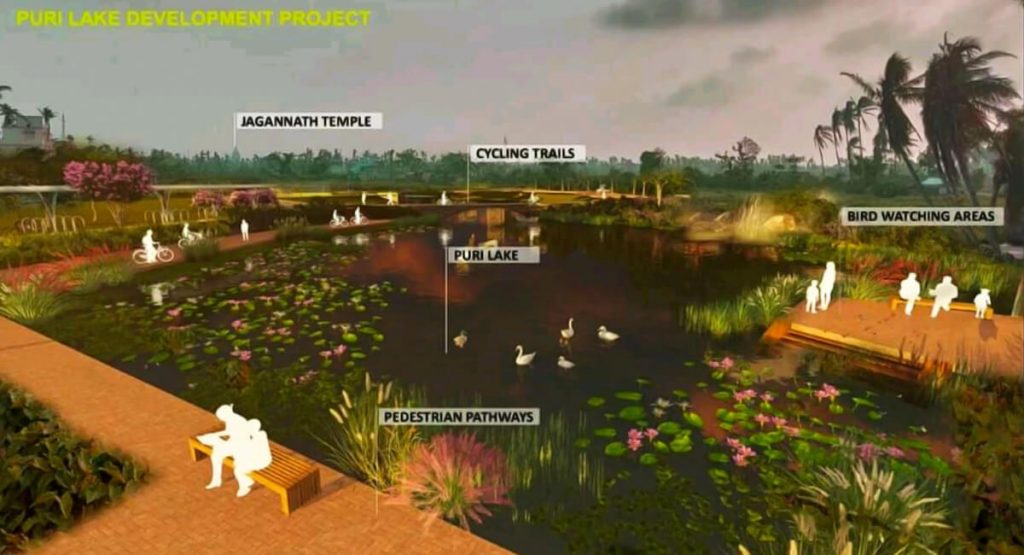 The archaeologist particularly felt pained over the axe falling on old maths around Srimandir. “There are many ancient maths and buildings that are in ruins, but these ruins are also part of the city’s heritage and they should be preserved as well. Every monument has its own story. Along with heritage, ruins also tell the story of the glorious past,” he added.

Echoing the sentiment, INTACH member Anil Dhir said, “The government should not hamper, disfigure, mutilate, transfer, modernise or improve any of the heritage structures. They should take steps for proper conservation and preservation as enough damage has been done to the heritage city. Lots of heritage buildings have been pulled down or they are not maintained properly. In the name of facilities, we can work on development but without causing any damage.”

He further stated, “They could demolish the encroachments around the heritage building, but should leave the heritage structures alone because they are the beauty of the city. The government should come up with a proper plan by incorporating the old structures for preservation. Moreover, while carrying out demolitions, they should have an archaeological expert with them.”

Questioning the concept of development in Puri, Prateek Pattanaik, a young historian argued, “What does redevelopment mean? The authorities need to be careful while implementing their plan. Development work should be done without causing any damage to heritage. The plans are reassuring for sure. But without a timeline, all one can do is wait and watch how it will go. I hope it is implemented like it has been said.

The historian also expressed doubt over ASI’s expertise in preservation of old artefacts. “Their expertise and accountability are doubtful because the Dasa Avatara statues, lime plaster sculptures and many such things taken by them in the past are nowhere to be found, not even in museums. No clarification has been given about the whereabouts of all those things.”

Concerned about the maths, Prateek said, “Some of the maths house ancient murals. I am afraid that in the course of development they may destroy the priceless murals and sculptures. They might paint them again or make a substitute; in that case it would be the destruction of heritage itself. Though I’m slightly relieved after listening to the CM’s assurance that the demolition of maths will be done with more care, I am still unsure what will happen.” 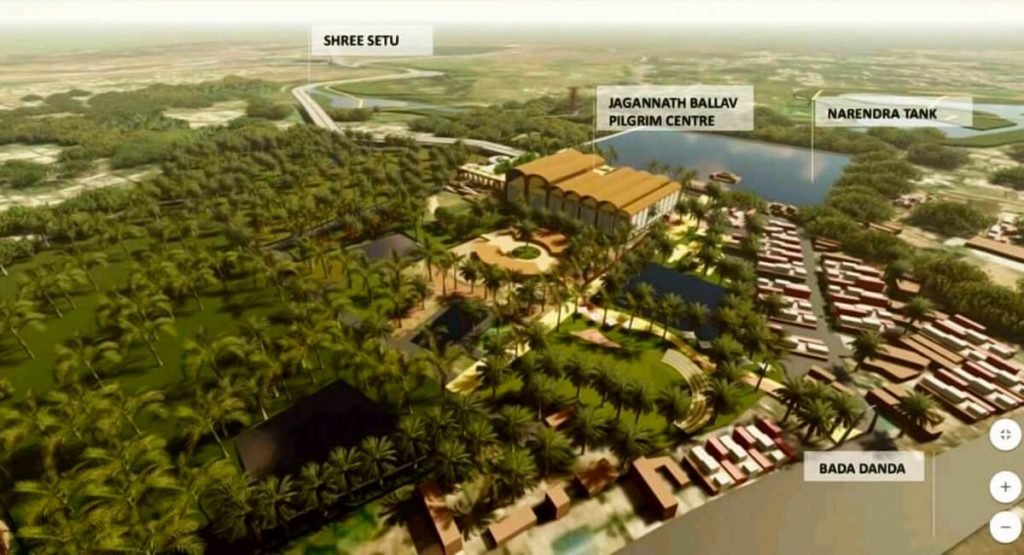 On his part, the chief minister had defended the demolition drives by stating that these were for the safety and security of the Jagannath temple. He also gave assurance that the government would compensate and rehabilitate all those whose houses and shops come under Srimandir’s security zone. Puri is set for a major revamp as per the heritage preservation and infrastructure development plan. The city will get a trumpet bridge, the first of its kind in Odisha, which would connect Puri bypass at Malatipatpur with Jagannath Ballav Math. The project would cost of Rs 190 crore.

Also in the blueprint is a multi-layer parking lot along with a marketplace and a meditation centre for 10,000 people. It would be constructed on the premises of the math at a cost of Rs 180 crore.

The two rivers of Musa and Mangala would be connected and facilities for riverfront tourism would come up at a cost of Rs 85 crore. The government also plans to develop Atharanala, which is a historical laterite stone bridge over Musa at the entrance of Puri town, with boating facilities and a fountain. The project at Atharanala would cost around Rs 5 crore.

The government also plans to create a 28-acre lake and introduce amenities for tourists like cycling tracks, walking tracks and a park at a total cost of Rs 35 crore.

(This article was published on mycitylinks.in on August 26, 2019 and has been reproduced here in full.)

One of the more tragic stories of this demolition drive is the destruction of the Emara Matha – a 900-year-old matha which stands testimony to Sri Ramanujacharya’s arrival at Puri, and which is not only a heritage building but also a sacred place of worship for Vaishnavas.

As per locals, the mahant has stopped intake of food and water and is sitting in dhyana in front of the deities of Rama and Ramanuja.