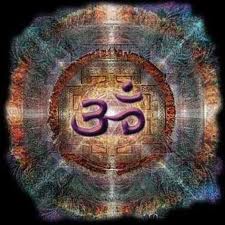 As soon as the Hindu population of Bharat goes down to the 70% magic number, political power along with everything else would shift to an openly anti-Hindu Dharma behavior. It has already started. At the current rate, it would take somewhere around 20 more years to reach the 70% threshold. After that, practicing Hindu Dharma, and other Dharmic panths like Buddhism, Jainism and Sikhism would be difficult; which could lead to a civil war in Bharat.

A large chunk of Hindu geographical land has shrunk from Hindu-Dharma’s way of life in the past 1,000 years. Hindu lands in Bharat are shrinking drastically. Thousands of temples have been destroyed. In spite of being the majority, Hindus were ruled (slaved) by others for almost 800 years. Even today, 400,000 Hindus are still living outside of their homes in shelters for 27 years in their own country!

Now, the world is changing exponentially in the past 25 years and there are millions of radical people ready to die in order to spread their ideology. There are millions of people who do not like the way we worship and the way we live our lives. They want the world to live their lifestyle. Moreover, there are enough greedy politicians and traitors, who would never hesitate to destroy Bharat or Hindu Dharma in order to slake their political thirt.

The best weapon is to change some of the ideologies which are spreading hatred and violence. Unfortunately, it’s not in our control and we probably do not have enough time. Here are the alternative options:

We have a good number of passionate, devoted and energetic people who think in this direction all over the world. We have enough intellectual people, organizations, and temples, working tirelessly for Hindu Dharma! What we need is to channelize this energy in a different direction for a while. Even 10% of the wealth of temples (provided the secular state stops plundering this temple wealth) and a small percent of the energy of other organizations are good enough to save/protect Hindu Dharma! 10% is an arbitrary number, not scientific. The point is we have everything in enough quantity in order to bring these changes. From the investment perspective, 10% would help securing 90% wealth. Not bad at all!

Each temple or association (or group of them) can take up one of the above issues as their core agenda; drive it with passion, others should support and help. Looking at the tremendous potentials of our temples and other organizations, these tasks are doable. If we can work in this direction, I am sure nobody would succeed in distorting Hindu Dharma and we could sustain our culture for our next generations to come.

If we want to keep our religion/culture, we will have to think outside the box! Protecting “Dharma” is more important than any other religious activities. Those who do not wake-up and do not react to the need of time, eventually they disappear! Those who fail to learn from history tend to repeat it and suffer! Writing critique and suggestions are much easier than actually implementing the solutions. At the same time, root of all reforms lie in a simple thought!

This is daunting and appalling, but realistic in every sense. The good news is that it is not too late (yet!) and there are realistic solutions too!

Along with your support, I am resolved to taking on the textbook issue (#8) in Bharat. Are you ready? Let’s see, who (individual, temple, or organization) is willing to take-on other issues.

If you like to do something, share this message as much as possible so that, it reaches to all temples, trustees, organizations, politicians, and all Hindus, Buddhist, Jains, and Sikhs. 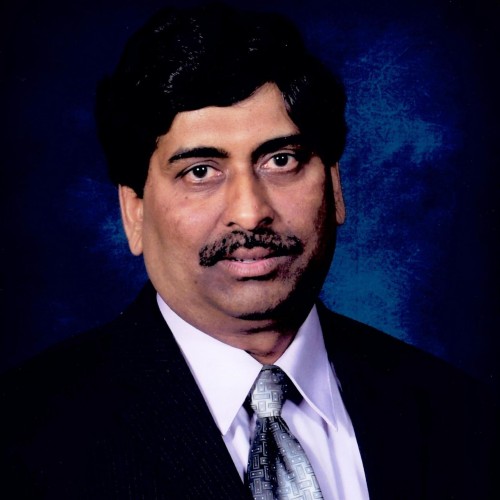