A Limited Response to JNU Professor Nivedita Menon’s Statement “Hindu society must be one of the most violent…society in the world.” 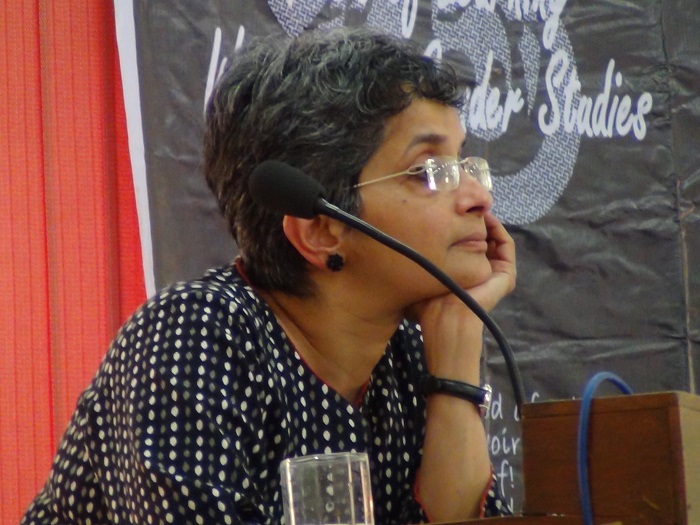 In the article “JNU Students Abuse Lady Professor For Proposing Hindu Courses, Burn PM’s Effigy as Ravana” dated Oct 19, one statement piqued me enough to document some of the more objective portions of my mental responses to it.

The statement within double quotes in the title is an excerpt from this video in which Nivedita Menon can be heard saying it. She goes on to say that ‘surely, nothing in the world can compare to the deep-rooted violence and…intransigence of the caste system’ and that this ‘is something we can proudly claim India has contributed to world culture.’

Varna, as found in Srimad Bhagavad Gita (Chapter 4, verse 13), which is not meant to be based on birth but determined by an individual’s “Guna” and “Karma” (for a detailed explanation of Varna in Srimad Bhagavad Gita, listen to Swami Chinmayananda here, or for a shorter read, see statement attributed to Swami Tejomayananda here; for  Varna in Vedas, read Swami Venkataraman’s Caste Hierarchy And Discrimination Not Sanctioned By The Vedas), is hardly what Menon has referred to as Caste system – a system, systematised really by colonisers and plunderers of the then Bharat (see Insight #3 here, based on GDP trend-data during the period when those colonialists were at helm), who are also referred to sometimes by the name of the language Menon is heard speaking in that video. That Varna has been misinterpreted and misused by people from its own tradition is true, just as it is true that there are people from the same tradition who have not misused it.

To vilify the caste system is one thing (and the human suffering and human rights violation that has resulted from it has the author’s condemnation too), but to brand Hindu society ‘as one of the most violent’ on that basis alone is preposterous, offensive, violence-inducing and hardly objective; and to include caste system in ‘India’s contribution to world culture’ – I repeat, India’s contribution* (even if meant sarcastically) – made  me wonder:

Who really is this lady, Nivedita Menon?

What drives her, to live in India, to teach Indian students, in an Indian university, on a payroll funded by Indians (tax money), and still make such statements about India’s contribution to world culture and about Hindu society, a (still) not insignificant part of world (In my mind, the words ‘India’ (of today) and ‘Hindu’ cannot be used interchangeably without being incorrect and insensitive, yet she seems to be doing so, atleast in that video and it perhaps was in all probability, a slip.)

Since she appears to have taken it on herself to brand Hindus ‘as one of the most violent’, I request her, or any objective human mind, Hindu or otherwise, to reconcile her statement, atleast the ‘one of the most’ part, with the following data from ‘The Great Big Book of Horrible Things – The Definitive Chronicle of History’s 100 Worst Atrocities (2012)’ by Matthew White (who is neither Indian not Hindu). The book has a dedicated website – http://www.bookofhorriblethings.com/

According to Matthew White (on page 554):

If we categorise the entries in this list according to which religions came into conflict, we get this simplified breakdown:

Then, Judaism and its offshoots, Christianity and Islam, devised a worldview where a single all-powerful god required a strict, uncompromising beliefs rather than tangible offerings.

On p. 529, where White ranks the 100 deadliest multicides, one finds the following:

The above five data-points total to 152.6 million deaths. Should Indians and Hindus start looking for nationality  and religion (respectively) in this figure, Nivedita Menon? Can you objectively reconcile the result of such an enquiry with your statement?

* The hyperlink  to ‘Lecture-12- Highlights of Science in Ancient India – Part 1-IIT Kanpur’ by Michel Danino is, of course, a limited articulation of one aspect of Ancient India. Read Shri Aurobindo’s “A Defence of Indian Culture” for more.  Read Rajiv Malhotra’s Indra’s Net for a contemporary articulation of Hindu Dharma’s ‘multi-dimensional, holographic understanding of reality.’ 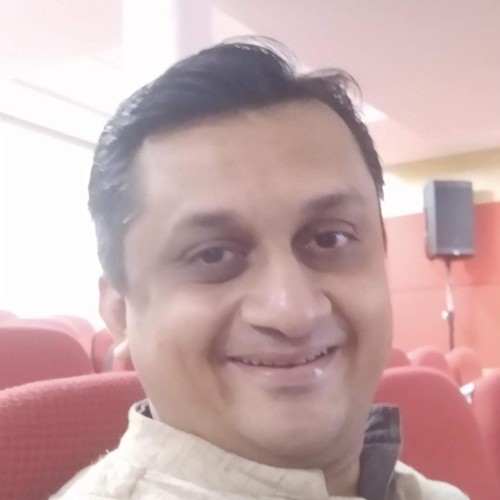 Megh Kalyanasundaram
A citizen of Bharat with close to nine years of lived-experience in China, based currently in Bharat-Chennai.