Is “Hinduphobia” the wrong way to describe hatred towards Hindus? 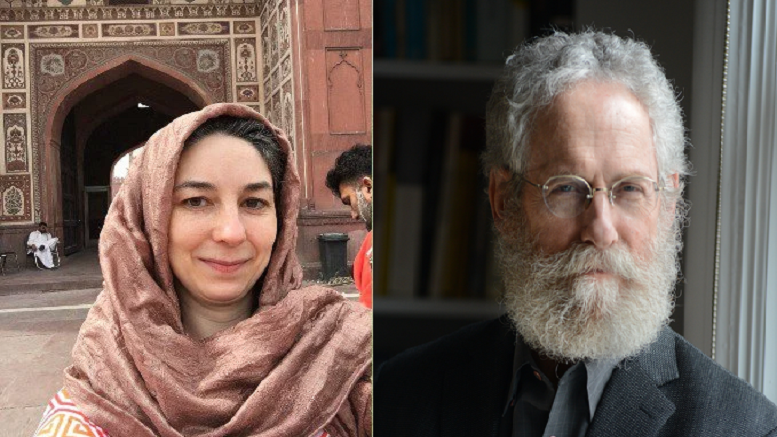 The simple answer is no. The term “Hinduphobia”, which has been in use in the English language since at least from 1883 is indeed the best way to describe the vicious hate and contempt towards Hindus and Hindu Dharma.

Recently, some have questioned the validity of this usage. Some have also proposed alternatives like Hindumisia or Hinduhate to be used in place of Hinduphobia. The justification given is that Hinduphobia literally means “fear of Hindus” but, it appears that no one really fears Hindus. Let us examine the assumptions behind such thinking.

If there is no fear, why the hate?

Let us examine the basis behind the hatred, assuming for the moment that no one really fears Hindus or Hindu Dharma. If no one was really scared of Hindus, does it mean the Hindu haters:

The obvious answer to both questions is no. Many of the worst Hinduphobes have actually studied Hindu Dharma in depth or have some other deep connection to Bharat.

For example, Indologists like Sheldon Pollock, Audrey Trushcke and Wendy Doniger are familiar with Sanskrit and have done detailed studies of Hindu texts. Such “eminent scholars” who viscerally hate Hindu Dharma are certainly not motivated by ignorance.

Although many of the Hindu haters ostensibly come from secular, atheist backgrounds, it is plainly clear that many of these people grew up in environments dominated by Christian or Islamic influences. Thus, the question naturally arises: Is the basis of their hatred towards Hindus rooted in the Abrahamic hatred and fear of “idol worship”?

Does no one really fear Hindus?

Recently, a 28-years old ban on Yoga was attempted to be lifted in the US state of Alabama. However, the attempt was stalled after Christian conservatives opposed lifting the ban. Such incidents show that a fear of Hindu Dharma is indeed real. In fact, this fear of Hindus goes back very far in the past. For example, in 1911, some Western newspapers had warned citizens of “invading Hindu priests”. 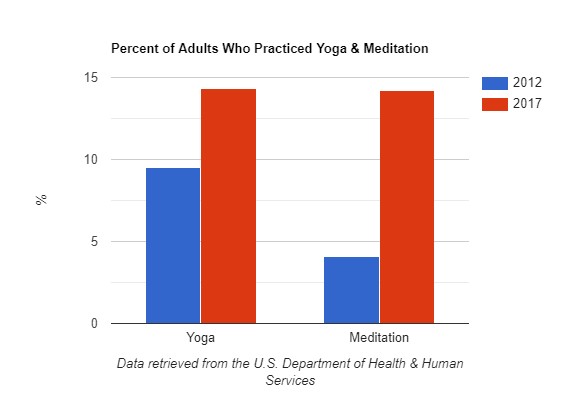 The reality is that many in the secularized West and elsewhere are fascinated by Hindu Dharma, Hindu philosophy, practices, ways of thinking & lifestyle which are innately very attractive by nature. Many have adopted and are continuing to adopt Hindu Dharma as their religion of choice across the world.

Hindu practices like Yoga and meditation have become very widespread in many countries of the world. Although anyone who practices these does not necessarily become Hindu, there is no doubt that some who try to go in depth about these practices do end up realising that such practices have their roots in Bharat and in Hindu Dharma.

The fear of a rising Hindu civilisationsal state in Bharat

The other important reason for fear of Hindus is the fact that Bharat is today an upcoming superpower which is ruled by a party which is widely seen to espouse some form of Hindu nationalism. The West would prefer a rising economic power to not be self-reliant or be proud of its heritage. Bharat’s enemies would always prefer a subservient Bharat that knows its place and one which kowtows to other “superior” nations.

The erstwhile Nehruvian ruling class derived their legitimacy in great part to the fact that Chacha Nehru was a western-educated and western-oriented leader. The Nehruvian elites always looked to the West for inspiration and considered the Hindu past of Bharat as deserving nothing but contempt. However, in recent years, this elite class has found itself becoming irrelevant.

The fact that Bharat, a country with 80% Hindu population, elected a so-called “Hindu nationalist” government has set off alarm bells among all those who despised Bharat and its Hindu culture and civilisational character.

Do Hindus know their own strength?

Going back in historical times, the impact of the Hindu epics like the Ramayana and the Mahabharata was seen across the Bharatiya subcontinent and across Asia in places like Tibet, South-East Asia, China, and Japan. This impact continues even today. Before being overtaken by the Bible and the Quran in the medieval ages, the Ramayana was the most translated and most widespread religious text in the world.

Although centuries of brutal colonial rule by the Mughals and the British in Bharat have greatly dampened the influence of Hindu Dharma in the world, it contains within it an eternal beauty and sophistication which still has the power to attract truly sincere seekers and students. Despite all the hardships faced by the past generations of Hindus, Hindu Dharma remains the third largest religion in the world. With the right kind of purusha prayatna (human efforts), Hindu Dharma will once again thrive. After all, our ancestors called it the Sanatana Dharma (the Eternal Dharma).

No one would hate an enemy if they thought the enemy was a fool or was essentially harmless. If Hindus were indeed viewed by its enemies as harmless fools, they would not have become enemies of Hindus in the first place. Instead, it is amply evident that the Hinduphobes who continuously spread hatred towards Hindus and Hindu Dharma do it ultimately out of a fear of Hindu Dharma.

Lastly, Hindus should realise their own, innate strength which gives life to an ancient religion like Hindu Dharma with its associated practices and beliefs with a billion followers. Also, as Bharat continues to rise in economic stature, it is crucial that Bharat’s essential character as a Hindu civilisational state is projected to the forefront. This would indeed be the best antidote to Hinduphobia.