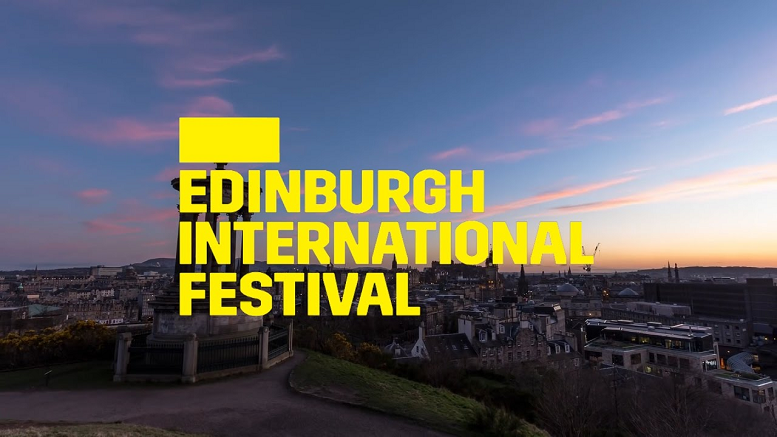 Upset Hindus are urging The City of Edinburgh Council to halt the funding to Edinburgh International Festival (EIF) for its collaboration in the mockery of Hindu gods.

City governments should not be in the business of using taxpayer’s money to fund projects which patronize sacrilege, blatant belittling of “other” traditions and ridiculing entire communities; distinguished Hindu statesman Rajan Zed pointed out in a statement in Nevada (USA) today.

Meanwhile, EIF has refused to drop “Hindu Times” play (August 20-21) as requested by Rajan Zed, who called it “highly inappropriate” as it reportedly trivializes immensely revered Hindu deities Brahma, Vishnu and Lakshmi. In an email to Zed, EIF Marketing & Communications Director Tina Walsberger wrote that the play “…explores Hinduism and Scottish culture in a positive and creative way… the work is intended as a picture of youth and working-class culture… the performances are scheduled to take place as advertised”.

Rajan Zed had said that Lord Brahma, Lord Vishnu and goddess Lakshmi were meant to be worshipped in temples and home shrines and not to be thrown around loosely or dragged around unnecessarily through the streets of Dundee reportedly looking for booze and breaking into a closed shop for it.

Zed had indicated that Brahma-Vishnu-Lakshmi were divine and entertainment companies were welcome to create projects about/around them showing their true depiction as mentioned in the Hindu scriptures (no Hindu scripture mentions their visit to Dundee). Inappropriately reimagining Hindu deities/concepts/scriptures/symbols/icons and redefining Hinduism for commercial or other selfish agenda was not okay as it hurt the feelings of devotees.

Rajan Zed had stated that Hindus were for free artistic expression and speech as much as anybody else if not more. But faith was something sacred and attempts at trivializing it hurt the adherents.

Besides hurting the sentiments, any misrepresentation created confusion among non-Hindus about Hindu Dharma. Insensitive handling of faith traditions sometimes resulted in pillaging serious spiritual doctrines and revered symbols; Zed had remarked and added that attempts at distorting of Hindu gods and goddesses would be slighting of ancient Hindu traditions.

Hindu Dharma was the oldest and third largest religion of the world with about 1.2 billion adherents and a rich philosophical thought and it should not be taken frivolously. No faith, larger or smaller, should be mishandled, Rajan Zed had noted.

EIF; established in 1947 and which showcases dance, opera, music, theatre, etc. and claims itself as “world class cultural event”; is being held this year in Edinburgh from August 07 to 29. “Hindu Times”; written by Jaimini Jethwa and directed by Caitlin Skinner; has been scheduled at The Royal Lyceum Theatre Edinburgh.