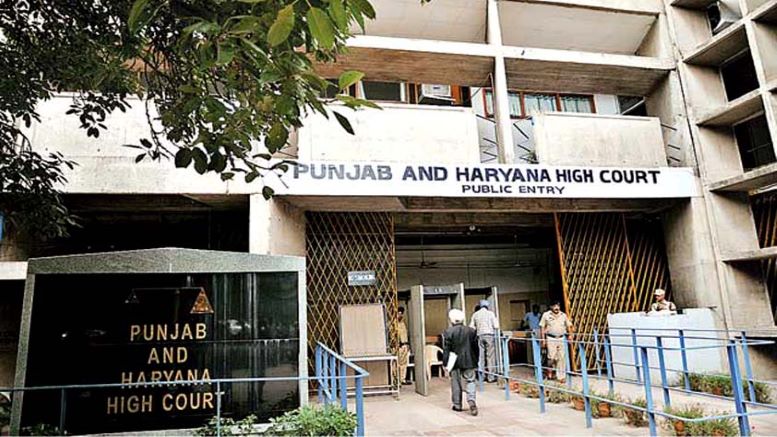 The Punjab and Haryana High Court has ruled that after a divorce, the spouse is entitled to an increase in alimony if the husband’s salary increases during the period. Justice HS Madan delivered the order after dismissing a petition filed by a husband.

A person named Varun Jagota from Panchkula, Haryana challenged the order of the Panchkula Family Court. Following this, the case was taken up by the High Court. The family court has elevated the spouse’s interim allowance from Rs 20 thousand to Rs 28 thousand after the husband’s salary increment.

The husband had put forward the argument that his salary increased from Rs 95 thousand to Rs 1 lakh 14 thousand. After deductions, it will become Rs 92,175. He challenged the court and stated that after deductions it would be impossible for him to give his divorced spouse Rs 28 thousand.

The arguments of the petitioner have been rejected on grounds that the High Court can solely intervene in such a case when the order is in ‘opposition to the regulation or is biased’. The High Court dismissed the case and made it clear that the spouse is entitled to an increase in alimony if the husband’s salary increases.

Such judgements strengthen the perception that modern India is like a laboratory for every radical idea of the global left-liberal ecosystem. We are also hearing Supreme Court lawyers like Karuna Nundy push for hare-brained ideas like ‘women should have 50% claim on their husband’s salaries, in addition to direct cash transfers by state’. Other controversial figures like Kamal Hassan and Congress MP Shashi Tharoor are also pushing such anti-family ideas that housewives should be paid for their work at home by the state.

Unfortunately, due to the British common law system that prevails in our country, every judgement of a higher court sets a precedent for future judgements (called case law) in similar disputes. It is time for a total overhaul of our judicial and law enforcement systems and consider moving to the civil law system which is followed in most of East Asia and Continental Europe.