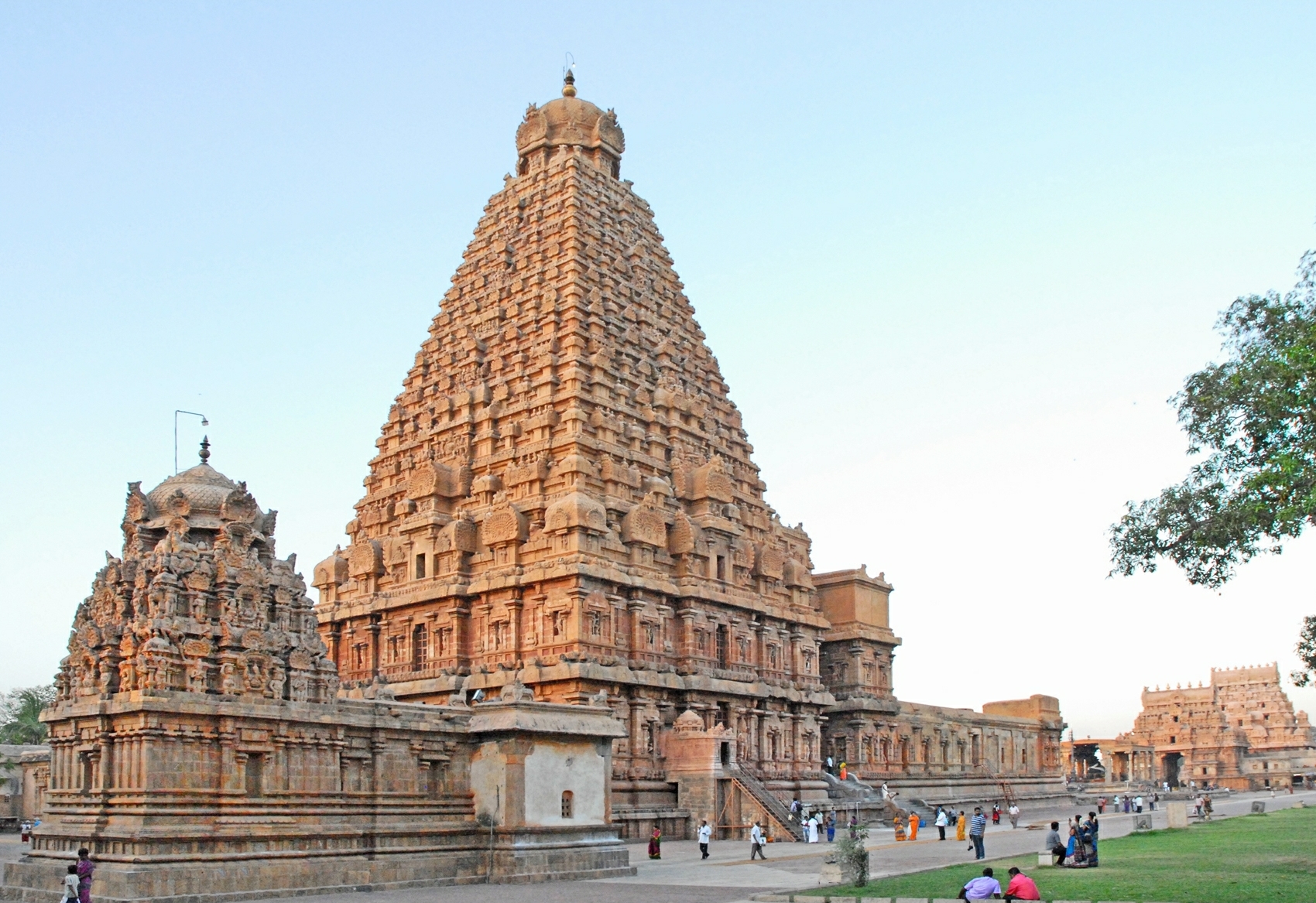 However much Tamil Hindus want to be secular in the real sense in the face of rising intolerance to Hindu culture and traditions, their patience is tested time again and an illusion of harmony is imposed upon them by the minorities and those who appease them.

Our ancestors and royalties were benevolent to foreign religionists/Abrahamics even if they adopted ignoble methods to preach their principles and degraded Hindu Dharma, for which we are reaping the ‘benefits’ now. Serfoji/Sarabhoji II Bhonsle of Thanjavur Maratha kingdom was one such ruler who supposedly built a CSI Church for a Danish preacher Rev. Schwartz near the great Brihadeshwara temple to express his gratitude towards the priest for being his mentor and negotiator in saving his kingdom from being usurped.

“He built the Swartz church near Shivaganga garden in memory of Rev. Swartz, the St. Peter’s church in the land given at Manambuchavady and one diocese (bishopric) in Ammapettai. He also endowed them with grants of lands and cash payments.”, says the website maintained by the descendant of the Thanjavur Maratha royal family.

He was, like many other Dharmik kings, truly secular in nature for he contributed a lot for Dharmik activities as well. What he failed to foresee was that his benevolence would not be paid back in kind by refusing to let the deities of the great temple pass through the church to the temple pond for tīrttavāri (murtis of deities taking a dip in rivers and temple ponds).

After a week long celebration of Chithirai (Chaitra) festival with car processions, utsavams and special pujas, the deities were taken for tīrttavāri in Sivaganga pond that is believed to be constructed by Raja Raja Chola who built the Big Temple. Among administrative and financial specificities, he left elaborate instructions about “the daily rituals to be performed for the Linga, the details of the offerings such as jewellery, flowers and textiles, the special worship to be performed, the particular days on which they should be performed, the monthly and annual festivals, and so on”.

ATROCIOUS is an understatement!! Churches object to instrument music being played during #Tanjore Brihadeehwara temple's car procession! Do they want to drive HINDUISM away from this land? pic.twitter.com/RSHMUFMdAl

Save TN from missionaries ! pic.twitter.com/gThzIoafCO

The car festival hasn’t been conducted for a century as the old car was in a dilapidated state and the secular government couldn’t bother itself to build a new one. It was restarted in 2015 after a new Ratham/Rath (car) was made. This year it attracted a huge Dharmik Hindu crowd and went smoothly till the last event of the festival. As the utsava murtis were taken for tīrttavāri in the temple pond named Sivaganga with musicians, dancers and Sivanadiyars singing, reciting and dancing to Tamil and Sanskrit hymns of Eshwara, they were stopped by the Christians of the Church ‘Christunathar Aalayam’ (Aalayam is the Tamil word for temple). Twitter users pointed out how the procession has to pass through the church.

Apparently, a prayer session was going on in the church which the laity didn’t want to be ‘disturbed’ by the ‘noise’ made by classical musical instruments played in the procession. An argument ensued and the path to the pond was bolted shut by Christians. Tamil Hindus had to wait till the prayer was over to resume the procession after the police intervened. Hindu groups accused the Christians of blocking the path to the pond from which the holy water is taken for Kumbabhishekam/ Samprokshanam in the temples in and around Thanjavur. This church was built inside the fort known as Sivaganga Kottai or Chinna Kottai (Small Fort) built by Vijayanagara nayakkas in 1560. This fort was built around the temple and Sivaganga pond. Now there are two churches inside it. There are two layers of boundary around the fort of which the inside one is well-taken care of Archaeological Survey of India (ASI) along with the Big Temple. But the outer wall is under the maintenance of municipality and so going to ruins.

ASI has been trying to take over the outer wall too. Through a government order, the small fort was transferred to ASI jurisdiction. But the 13.16 acre of outer area including the ramparts and the moat wasn’t transferred. Due to the municipality’s indifference and poor maintenance the wall has been chipping away and crumbling in some places. Garbages thrown by the unconcerned public and small plants, vines creeping over the walls are destroying the historical place. ASI has been requesting the municipality and state government for the control of the outer wall as well for more than 40 years.

Thanjavur municipality decided to yield to the request in 1994 and wrote to the executive director of Chennai municipality and TN chief secretary. But it seems nothing came out of it as it’s still under the Thanjavur municipality and left neglected. ASI plans to clean the area and start boat service in the moat if it’s successful in obtaining it. In the beginning, ASI only asked for the control of the front area of the fort in front of the temple. Later it requested to take over the fort area and moat at the back of the temple and the northern part which consists of the Sivaganga gardens, Sivaganga pond and the two churches.

While a permanent solution has to be found to secure the rights of Tamil Hindus, a temporary solution would be to get the whole fort area under ASI’s maintenance. Back in 2010, the collector promised to pass a resolution to hand over the area for one rupee per year rent to ASI – outcome of this proposal is unknown.

The Sivaganga pond is also maintained by the municipality as it generates revenue through boat and winch services. There is an Eshwara temple, Thalikkulanathar temple in the middle of the pond. It is believed to be the kshetram mentioned by the great Saiva Saint Thirunavukkarasar in Thirumurai. Such an important site must be given its due attention and care and Tamil Hindus must wake up to the reality of secularism practiced by Abrahamic religions and the state.