A Protest For The Heck Of It Amidst the ongoing JNU controversy, the news of a few rebellious ABVP activists burning Manusmriti as a mark of protest, for allegedly being ‘anti-woman’, at the JNU campus posed a serious question before me. Although it is not for the first time and it will, in the foreseeable future, not be the last time that Manusmriti was burnt as a mark of protest against so-called Brahminism whenever the Leftist forces are a stakeholder in any protest. It has to be said that such acts, of burning a copy of Manusmriti or any other scripture belonging to any faith, does fall well within the realm of the freedom of expression which has been evolved as one of the most crucial human rights over the past few decades.

Having said that, one does have the right to question the rationale behind such protests, for a protest just for the heck of it is nothing more than a lamentable exercise of thoughtless and needles show of strength. We have witnessed a ramped up surge of such protests ever since a government of the Bharatiya Janata Party led National Democratic Alliance has been elected on May 16, 2014.

Now coming to the rationale, the most potent argument to be dished out in support of such protests is that the Manusmriti is an allegedly misogynistic and anti-dalit scripture which supposedly advocates the Brahminical supremacy. Of those who come up with such frivolous arguments, few have even actually attempted to read up the content of Manusmriti. Also it is another matter that an overwhelming majority of Brahmins today say that Manusmriti has never been discussed in their homes or they’ve never heard of it before political stunts such as burning copies of Manusmriti started taking place.

Some background on the Manusmriti

Manusmriti is the popular name of the work, which is officially known as Manava-dharma-shastra. It is attributed to the legendary first man and lawgiver, Manu.

The core values of Manava-dharma-shastra

There are 2669 verses in the modern version of Manusmriti (some scholars claim that the original text had around 100,000 verses). Manusmriti covers four broad areas in its 12 chapters viz. creation of the world, source of dharma, the dharma of the four social classes, law of karma, rebirth, and final liberation.

While most of the Left-liberal commentators repeat ad-infinitum a few verses which align with their Hinduphobic agenda, they overlook the core of the scripture. Some hidden facets of Manusmriti are as follows:

The concluding verses of Manusmriti state,

(He who thus recognizes in his individual self (atma), the universal atma that exists in all beings, becomes equal-minded towards all, and enters the highest state, Brahman.)

Mahatama Gandhi had said, “I hold Manusmriti as part of Shastras. But that does not mean that I swear by every verse that is printed in the book described as Manusmriti. There are so many contradictions in the printed volume that, if you accept one part, you are bound to reject those parts that are wholly inconsistent with it. (…) Nobody is in possession of the original text.” A Louis Jacolliot translation of the Calcutta version of “Law of Manu” was reviewed by Friedrich Nietzsche. Nietzsche deemed it “an incomparably spiritual and superior work” to the Christian Bible.

In order to comprehend Manusmriti, it is essential to view the scripture in a correct perspective. While protesting against it, people often forget that neither Manusmriti is the jurisprudence in Bharat, nor is any demand being made to enforce a jurisprudence based on Manusmriti on the people of Bharat. The fact that Manusmriti is a scripture of historical importance and not a relevant contemporary document blunts all the arguments of those who burn copies of that scripture in order to express their ‘solidarity’ with the feminist cause or the dalit cause. It has been almost 70 years since we gave a constitution to ourselves, and it can always be amended if found lacking in running our affairs smoothly.

Secondly, being a historical document, any commentary on the Manusmriti must weigh upon the prevalent circumstances when Manu composed his Manusmriti. It being the first ever legal text, Manusmriti marks a milestone of our glorious civilization. It is a benchmark to which we shall compare our social progressivity and be proud of the miles we have traversed from Manusmriti to reach where we are today… So what if someone finds Manusmriti primitive or obsolete in today’s context? Just because today we possess advanced missile technology, is it fair to mock or abuse Von Braun and his V2 rockets? Or is it fair to denigrate the ingenuity of Von Braun just because the missile technology has evolved to what it is today?

To sum up, even if one finds anything objectionable in Manusmriti, s/he can at least find solace in the fact that unlike other faiths, Hindus are not pressing on enforcement of any particular Canon Law; rather they have pledged to adhere to the secular constitution the people of Bharat gave to themselves. Those who squander their efforts and energy in burning copies of Manusmriti, which is neither followed nor discussed anymore, should make some real efforts in woman empowerment and uplifting those who are oppressed and marginalized. Let’s move beyond theatrics and photo-ops. 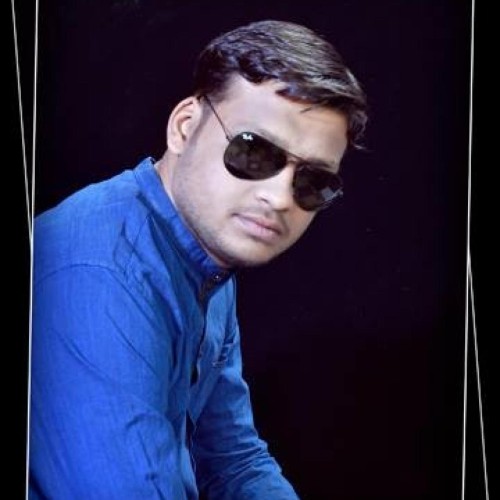