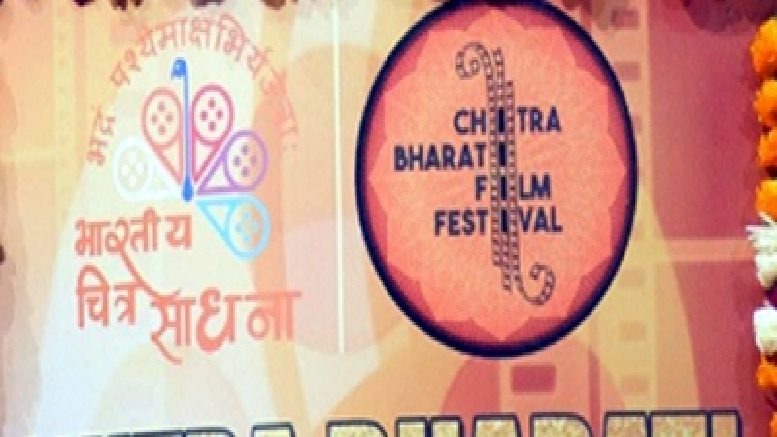 The three-day Chitra Bharati Film Festival will begin on Friday evening at the new campus of Makhanlal Chaturvedi National University of Journalism and Communication in Bhopal.

It is the fourth edition of the film festival, which is being organised by Bharatiya Chitra Sadhna.

The Union Minister of State, Information and Broadcasting, Loganathan Murugan will attend the closing ceremony as the chief guest.

He informed that eminent film actors and directors, including director Vivek Agnihotri will attend the inaugural ceremony of the film festival on Friday.

A master class will be organised on all three days of the festival.

It will be followed by the Open Forum of film director Abhinav Kashyap.

It is estimated that as many as 120 short films will be screened in this festival. The organisation has received total 712 short films in 15 languages from 22 states of the country to participate in the film festival.

“Of these, 120 films have been selected by the Screening Committee for screening at the festival. The films will be screened at four different locations, which include short films, documentaries, animation and campus films,” Kuthiala added.