Tech tycoon Vembu thanks NSA Doval for appointing him in NSAB 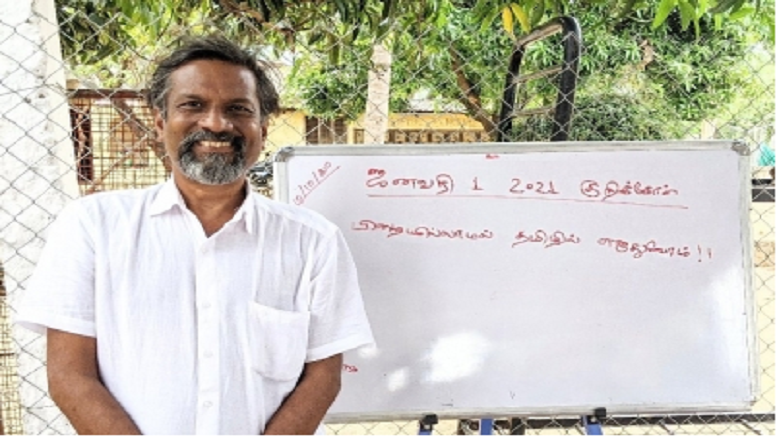 Vembu took to Twitter to announce the development and said, “I want to thank Shri Ajit Dovalji for appointing me to to the National Security Advisory Board (NSAB). I returned to India to serve the cause of technology led rural development and this advisory role affords me another opportunity to be of service to the nation.”

The development comes almost a week after Vembu was among the people who were in the list of Padma Shri awardees this year on the occasion of Republic Day.

On the Zoho corporation website, Vembu said, “We are a state-of-the-art tech company with a very old-fashioned approach to company building.”

According to 2020 Forbes report, Vembu is among the 59 richest persons in Bharat.

Vembu, who is in his early 50s, founded ‘AdventNet’ in 1996 to make software products at a time when IT services were the rage. In 2009, he renamed the company ‘Zoho Corp’ to reflect the transition from a software company serving network equipment vendor to an innovative online applications provider.

Vembu, a Silicon Valley star valued by Forbes at nearly $2.5 billion, moved to a small village in Tenkasi in southern Tamil Nadu in October last year.