Ushering more space sector reform is the priority for 2021: Sivan 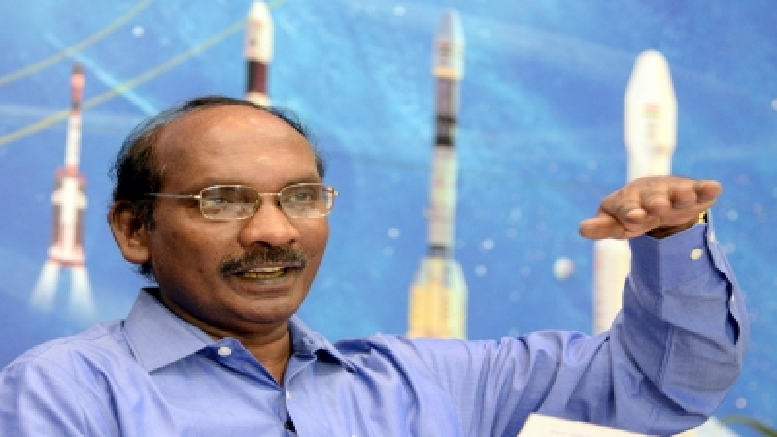 The priority for the year 2021 will be to usher in increased space sector reforms by putting in place a permanent Indian National Space Promotion and Authorisation Centre (IN-SPACe) and other sectoral policies, said K. Sivan, Secretary, Department of Space (DoS).

Sivan is also the Chairman of Indian Space Research Organisation (ISRO) and the Space Commission. He said an interim IN-SPACe, which was set up, has received 28 applications from the private sector companies — small and big — startups, and academic institutions for various space related activities.

The IN-SPACe is the regulator for the private sector space industry players in Bharat. It would also provide a level playing field for private companies to use Bharat’s space infrastructure.

“We want to install the IN-SPACe next year. The existing space related policies are being modified or new one brought in,” Sivan added. As per current scheme of things, IN-SPACe will have its own directorates for technical, legal, safety and security, monitoring as well as activities promotion for assessing the private sector’s needs and coordination of the activities.

IN-SPACe would have a board and representatives from industry, academia and the government. Till date, the DoS has also come out with three draft policies — Draft Space Based Communication Policy of India 2020 (Spacecom Policy-2020), Draft Space Based Remote Sensing Policy and Revised Technology Transfer Policy Guidelines — to enable the private sector to play a greater role in the space field.

A policy for launch vehicles or rockets, space exploration and also a comprehensive Space Act will also be announced, Sivan had said earlier. According to him the other priority areas for 2021 will be the Gaganyaan mission (Bharat’s human space mission), third moon mission-Chandrayaan-3, development of high thrust launcher, advanced satellites, electrical propulsion for satellites, realisation of Small Satellite Launch Vehicle (SSLV).

He also said the SSLV will carry EOS-02 (Earth Observation Satellite), and Geosynchronous Satellite Launch Vehicle-F10 (GSLV) carrying EOS-3. The other Bharatiya satellites that are ready for launch are GISAT and Microsat-2A.