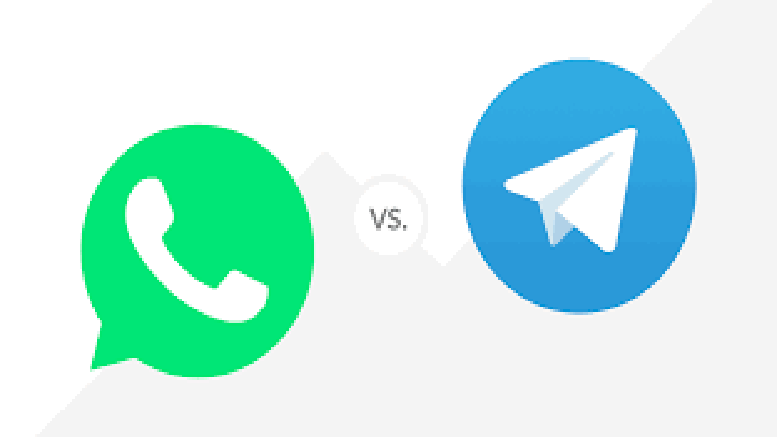 “This is a significant increase compared to last year, when 1.5 million new users signed up every day. We’ve had surges of downloads before, throughout our 7-year history of protecting user privacy. But this time is different,” Durov said in a blog post on Tuesday.

“People no longer want to exchange their privacy for free services. They no longer want to be held hostage by tech monopolies that seem to think they can get away with anything as long as their apps have a critical mass of users”.

Meanwhile, WhatsApp’s downloads fell by 35 per cent over the January 6 to January 10 time-period, with 13 lakh new downloads.

Between January 1 to January 5, WhatsApp had clocked 20 lakh new downloads.

According to Durov, with half a billion active users and accelerating growth, Telegram has become the largest refuge for those seeking a communication platform committed to privacy and security.

“We take this responsibility very seriously. We won’t let you down”.