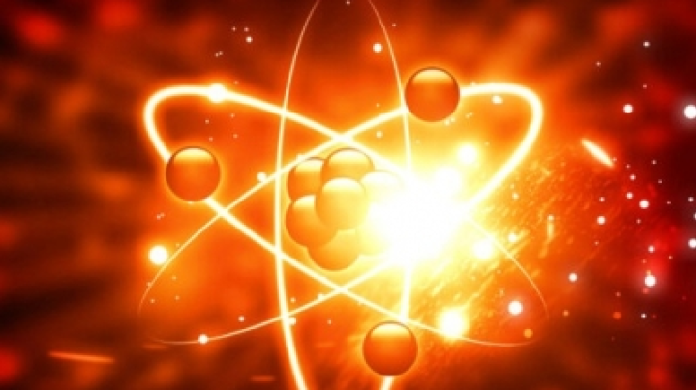 Researchers have reportedly made a breakthrough in the quest to unlock a “near-limitless, safe, clean” source of energy: they have got moreenergy out of a nuclear fusion reaction than they put in.

Nuclear fusion involves smashing together light elements such as hydrogen to form heavier elements, releasing a huge burst of energy in the process, The Guardian reported.

The approach, which gives rise to the heat and light of the sun and other stars, has been hailed as having huge potential as a sustainable, low-carbon energy source.

However, since nuclear fusion research began in the 1950s, researchers have been unable to a demonstrate a positive energy gain, a condition known as ignition.

Now, it seems, the Rubicon has been crossed.

According to a report in the Financial Times, which has yet to be confirmed by the National Ignition Facility (NIF) at Lawrence
Livermore National Laboratory in California that is behind the work, researchers have managed to release 2.5 MJ of energy after using just 2.1 MJ to heat the fuel with lasers.

Dr Robbie Scott, of the Science and Technology Facilities Council’s (STFC) Central Laser Facility (CLF) Plasma Physics Group, who
contributed to this research, described the results as a “momentous achievement”, The Guardian reported.

“Fusion has the potential to provide a near-limitless, safe, clean, source of carbon-free baseload energy,” he said.

“This seminal result from the National Ignition Facility is the first laboratory demonstration of fusion ‘energy-gain’, where more fusion energy is output than input by the laser beams. The scale of the breakthrough for laser fusion research cannot be overstated.

“The experiment demonstrates unambiguously that the physics of Laser Fusion works,” he added. “In order to transform NIF’s result into power production a lot of work remains, but this is a key step along the path.”

Prof Jeremy Chittenden, professor of plasma physics at Imperial College London, agreed. “If what has been reported is true and more energy has been released than was used to produce the plasma, that is a true breakthrough moment which is tremendously exciting,” he said.

“It proves that the long sought-after goal, the ‘holy grail’ of fusion, can indeed be achieved.”