Jeff Bezos to fly ‘beyond Karman line’ on Tuesday 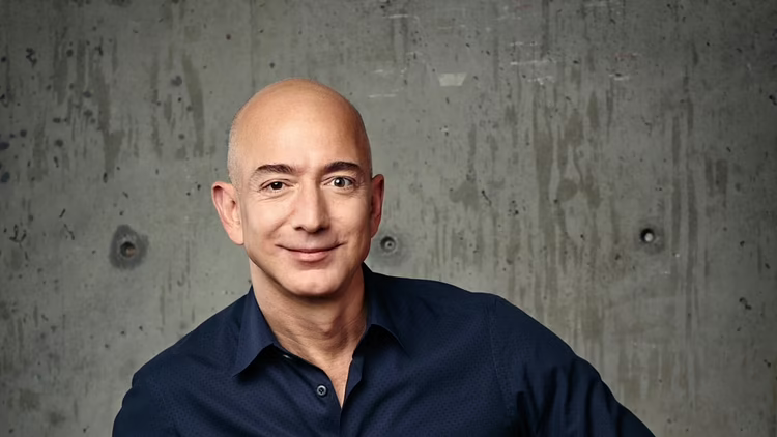 Jeff Bezos is all set to fly to the edge of space, beyond the Karman line, on Tuesday, along with three others, aboard his company Blue Origin’s New Shepard rocket.

The Karman line, 100 km above the ground, is the internationally recognised boundary of space.

The company will launch its first astronaut flight, NS-16, from Launch Site One in West Texas.

Besides Bezos and his brother Mark, the 11-minute trip will take the oldest person ever to go to space, 82-year-old trailblazing female aviator Wally Funk, and the youngest,an 18-year-old physics student Oliver Daemen, to an altitude of 100 km, where they will experience three to four minutes of weightlessness before returning to Earth in their space capsule. They will land in the West Texas desert.

“Our first human flight on Tuesday will be the 16th flight in New Shepard’s history,” Blue Origin saidd in a tweet.

The passengers are currently staying in Blue Origin’s “astronaut village”, where they are undergoing 14 hours of preflight training over two days to prepare themselves for the spaceflight, Space.com reported.

Bezos’ flight follows Richard Branson’s flight to the edge of space aboard his company Virgin Galactic’s VSS Unity on July 11.

Branson’s flight, however, did not go beyond the Karman line. It climbed nearly 86 km above the Earth’s surface.

“From the beginning, New Shepard was designed to fly above the Karman line, so none of our astronauts have an asterisk next to their name,” Blue Origin said in a tweet, before Branson’s flight

The five-storey-tall New Shepard rocket, named after the first American in space Alan Shepard, is designed to launch a crew capsule with seats for six roughly 340,000 feet into the sky toward the edge of space.

Paying tourists can experience a few minutes of weightlessness in microgravity and witness super high-altitude views of Earth.

The booster is topped by a gumdrop-shaped Crew Capsule with space for six passengers inside and large windows.

After reaching the Karman line, the capsule will detach from the booster, allowing those inside to view the curvature of the earth and experience weightlessness.

The booster and capsule will then land separately, with the capsule landing in the west Texas desert with the help of parachutes.

“The vehicle is ready to fly,” said Chris Yeager, Blue Origin’s chief engineer for New Shepard, at a pre-launch event on Sunday. There are no technical issues with the spacecraft, he added.

Daemen will be the first paying customer to fly on board New Shepard, marking the beginning of commercial operations for the programme.

“We are honoured to welcome Oliver to fly with us on New Shepard,” said Bob Smith, CEO of Blue Origin, in a statement.

“This marks the beginning of commercial operations for New Shepard, and Oliver represents a new generation of people who will help us build a road to space,” he added.

Bezos chose July 20 as the launch date to honour the 52nd anniversary of the Apollo 11 moon landing.