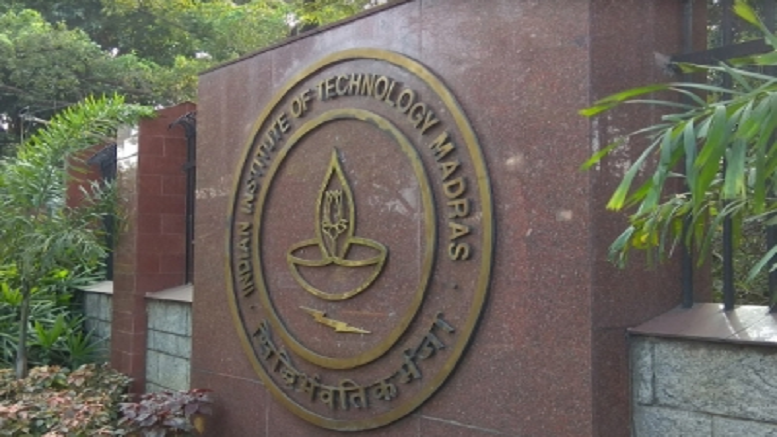 Researchers at the Indian Institute of Technology, Madras (IIT-M) are developing zinc-air batteries as an alternative to lithium-ion batteries for use in electric vehicles.

IIT-M researches,according to information available have already applied for patents for the technology.

A senior researcher at IIT-M who is in the know of things told IANS that the zinc-air batteries are economical and have a longer shelf life and this makes them useful in two and three-wheeler electric vehicles.

Researchers are also advocating for separate zinc-air recharge stations similar to petrol stations and zinc-air battery users can swap their used and empty batteries with the charged ones.

The research team of IIT-Madras is also planning to recharge used ‘zinc cassettes’ through solar panels.

Researchers said that the zinc-air batteries are safe as they don’t catch fire as the batteries use aqueous electrolytes.

A senior researcher in the Chemical Engineering department of IIT-Madras said that zinc is available in large volumes in the country and said that his team was developing a futuristic model of zinc-air batteries for Electric Vehicles.