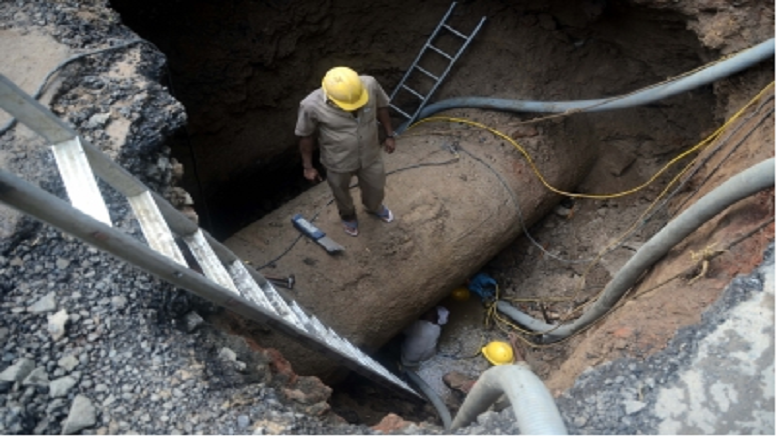 Concession model framework for water sectors are better at addressing project risks and will lead to higher investments in this field, India Ratings and Research said in a report.

Accordingly, the report cited that concession model framework for water sectors is structured in a developer friendly way. The agency expects the framework to evolve and believes it could mirror the road sector over time.

Besides, the agency noted that certain nuances of the sanitation model stand out stronger compared to road framework. The hybrid annuity model (HAM) model was introduced for both roads and sanitation sectors in January 2016.

Notably, the roads sector has achieved reasonable maturity in project execution with multiple projects (above 100) being developed under HAM mode, the wastewater treatment sector is still at nascent stages of implementation and there are only 25 ongoing projects.

“During the construction stage of a HAM-based sewerage treatment plant (STP) project, full land availability at the construction start date, the presence of a pre-funded escrow account and the absence of interest on mobilisation advance strengthen the concession framework, while the clause of termination event-based compensation payments prior to the commercial operations date is largely similar to that seen for HAM projects in roads sector.”

“Moreover, the presence of a higher amount of performance security up to 10 per cent of the bid project cost (BPC) in STP projects compared to 5 per cent of BPC in HAM-based road projects provides more comfort to the concession grantor in ensuring timely project completion.”

According to the report, during the operational stage of a STP, the key favourable factors that support the concession structure include improved liquidity in STPs due to the presence of quarterly annuities vis-a-vis half-yearly annuities in roads, the presence of a pre-funded escrow account on commercial operations, and higher termination payments due to the concessionaire’s event of default compared to HAM-based road projects.

“Also, the presence of an operations and maintenance (O&M) security upto 5 per cent of BPC in STP projects, which is not available in HAM-based road projects, provides more comfort to the concession grantor in ensuring smooth operations.”

At present, HAM-based projects are part of the ‘Clean Ganga Rejuvenation’ program, in multiple towns in the states of Bihar, Uttar Pradesh and West Bengal.