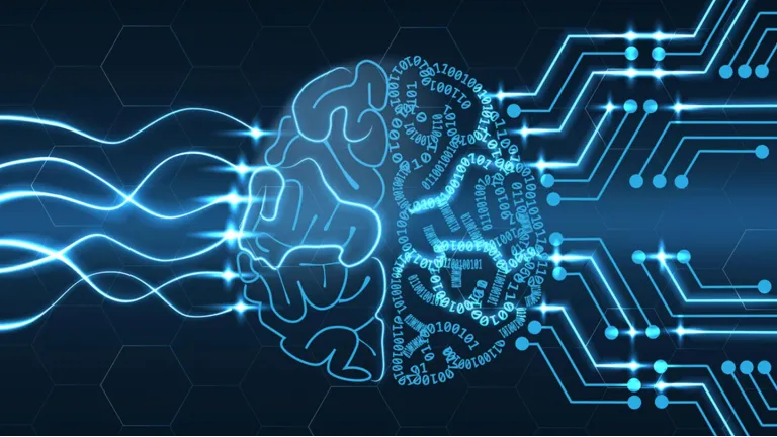 Artificial intelligence (AI) and its implementation were among the five selected thematic areas of mutual interest discussed by the Bharatiya and German scientific experts here.

Areas such as AI for sustainability, healthcare, autonomous robotics, trustworthy AI, and mathematical foundation were deliberated upon at the joint virtual workshop by the Indo-German Science and Technology Centre (IGSTC), together with the German Federal Ministry of Education and Research and India’s Department of Science and Technology on September 6 and 7.

The workshop was organised as a follow-up of a decision to strengthen and enhance the cooperation in the field of artificial intelligence taken during the governmental consultations between two countries in November 2019, a DST release said.

The Indian co-chair of the IGSTC and DST’s international division head, S.K. Varshney, and German co-chair Katherin (who goes by a single name) stressed on strengthening the academia and industry partnership and enhancing cooperation between the two countries that would help the society, particularly in the field of AI, Machine learning, and robotics.

DST’s Frontier and Futuristic Technologies division chief, Dr Murali Mohan, said that globally AI is a very active research topic, and efforts should be made so that Bharat and Germany can cooperate and augment the cooperation.

“There are numerous issues to address like upgrading of the technology, skill development and job creation in this field. Academia and industry need to be leveraged in this field, and products need to be geared up,” he said.

The workshop was accompanied by two main plenary lectures by Professor Rupak Majumdar from the German side and Professor Subhasis Chaudhuri from Bharat and followed by invited lectures and plenary sessions, the release added.