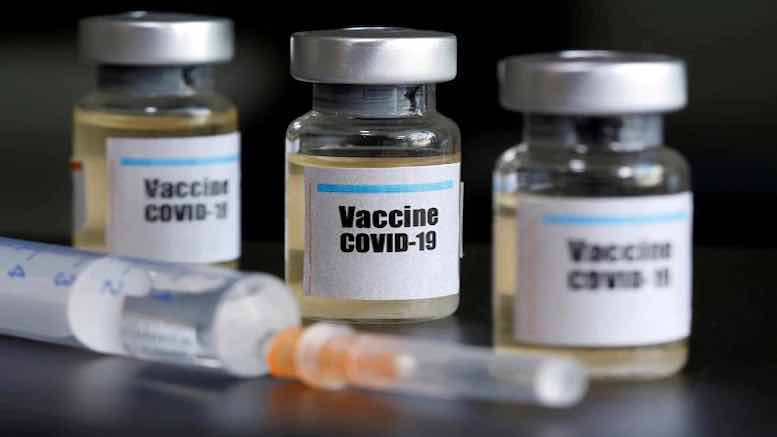 Mexico received a consignment of 870,000 doses of the Pune-made AstraZeneca-Oxford Covid-19 vaccine from India on Sunday, the government of the Latin American country said.

Mexico is the second Latin American country to get Bharat-made vaccines after Brazil as it struggles with its inoculation drive against the deadly coronavirus amid an acute shortage of doses.

Sunday’s shipment amounts to about 42 per cent of the 2 million doses of the AstraZeneca and Oxford University vaccine the country plans to import from India, in addition to packaging it locally, the government said.

Mexico and Argentina also have an agreement with UK pharma giant AstraZeneca to produce 250 million doses of the vaccine for distribution in Latin America. Mexican billionaire Carlos Slim is extending financial support for the venture.

Mexico is one of the world’s hardest hit countries by the coronavirus with a death toll that is next only to the US and Brazil.

It started vaccinating healthcare workers in December but could not meet targets due to global shortages and delays of Pfizer’s vaccine.

The country has so far received just 1,636,350 vaccine doses, according to government data, but has agreements with China’s CanSino and the Russian Sputnik V.

While Brazil has already got shipments of the AstraZeneca-Oxford vaccine from the Pune-based Serum Institute of India, it has also signed an agreement for a second Bharat-made vaccine from Bharat Biotech.

The Hyderabad-based company has already supplied 5.5 million doses of its vaccine Covaxin, developed with the government-run Indian Council of Medical Research, to the inoculation campaign in Bharat. The Bharatiya government will be buying another 4.5 million doses for the ongoing domestic vaccination programme, the Bharat Biotech spokesperson said.

There is a growing demand for Bharatiya vaccines amid the huge shortage that has developed for the shots worldwide. Besides, Bharatiya vaccines are much cheaper and easier to handle as they can be stored at ordinary refrigeration temperatures of 2 to 8 degrees Celsius unlike the western-made vaccines like Pfizer and Moderna which have to be kept at minus 80 degrees Celsius and require expensive cold-chain infrastructure.

India has in a sense emerged as the “pharmacy of the world” as 15 countries have already received India-made vaccines, including neighbours like Nepal, Bangladesh and Sri Lanka while another 25 nations are in the queue for the shots.

Bharat Biotech has applied to conduct a Phase III trial for Covaxin in Brazil, a country which plans to import 8 million doses of it in February and another 12 million in March. Besides, Bharat Biotech has sought emergency use authorisation in the Philippines.

The Bharat Biotech vaccine has been cleared for emergency use in the country and the company expects results from an ongoing trial involving 25,800 participants in Bharat to be completed by March. A study on 26 participants has also found the vaccine to be effective against the UK strain of the coronavirus.

The Bharatiya regulator is also expected to approve Russia’s Sputnik V vaccine which is being made by Dr Reddy’s Labs in Bharat for use in the coming weeks. India pharma major Cadila Healthcare is also likely to get approval for its ZyCov-D vaccines soon.