‘Yes, we are slaves of Gandhi-Nehru family’: Advisor to Raj CM says in Assembly 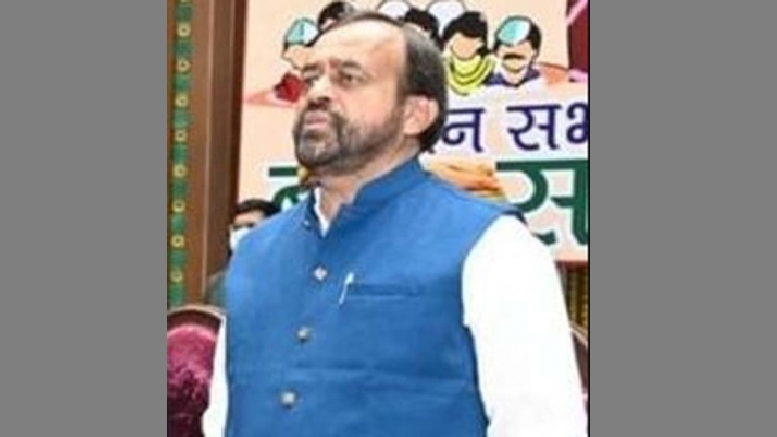 In a shocking statement, Sirohi MLA Sanyam Lodha, one of the advisors to Rajasthan Chief Minister Ashok Gehlot, on Tuesday described himself and other Congress leaders as “slaves of the Gandhi-Nehru family” on the floor of the House during the ongoing Assembly session.

During a debate on the Haridev Joshi University of Journalism and Mass Communication (Amendment) Bill, 2022, Lodha got up during the middle of the discussions and said: “Yes, we are slaves. We will do slavery to the Gandhi-Nehru family till our last breath because this country has been built by the Gandhi-Nehru family”.

As soon as Lodha termed the Congressmen as slaves, Deputy Leader of Opposition, Rajendra Rathod, said: “Oh, slaves! This comes as a new culture. Congratulations to you for slavery.”

Soon there was a ruckus in the House, with BJP MLA Kalicharan Saraf saying that “even after so much slavery, the Congress did not give you (Lodha) ticket”.

Lodha had contested as an Independent candidate in the 2018 Assembly elections, and later supported the Congress. Recently, he was appointed as an advisor to the CM.

Rathod also took another dig at Lodha by saying that ‘ghulams’ (slaves) cannot speak their mind.