Will defeat Mamata or else quit politics: Suvendu 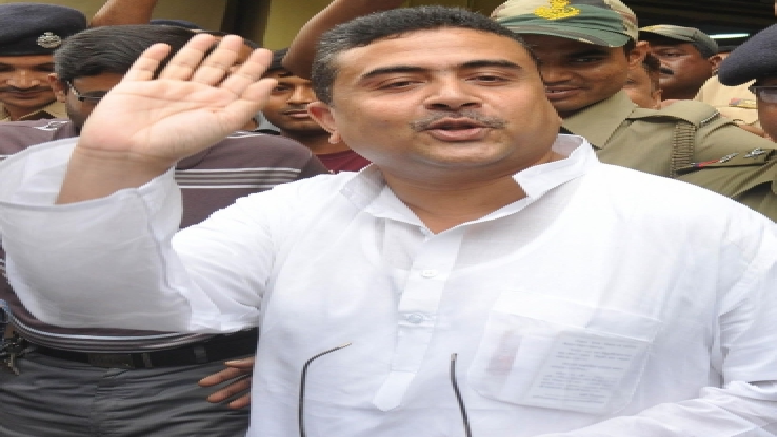 Hours after West Bengal Chief Minister Mamata Banerjee on Monday announced that she will contest the upcoming Assembly election from Nandigram, its MLA and newly joined BJP leader Suvendu Adhikari hit back at Mamata saying that he will defeat the Trinamool chief with at least a half lakh margin or quit politics.

“If I cannot defeat her with half lakh votes in Nandigram I will quit politics. She only remembers Nandigram when election time comes,” Suvendu said here.

Earlier in the day, Mamata announced at a rally in Nandigram — the Assembly constituency represented by rebel Trinamool leader Suvendu Adhikari who joined the BJP in Bengal last month — that she will contest from that seat.

She also added that Nandigram is lucky for her.

“I will contest from Nandigram. It’s lucky for me,” the TMC supremo said.

Nandigram came into the political spotlight in 2007 after 14 villagers were killed in police firing for protesting against a proposed SEZ project, cleared by the then Communist Party of India-Marxist (CPI-M)-led Left Front government in Bengal.

“The Trinamool Congress is no more a political party now. It has become a private limited company,” Suvendu said.

He said that hiring a political strategist from Bihar proved that the BJP has an advantage in the upcoming polls in the state.

BJP state unit president Dilip Ghosh, however, dubbed Mamata’s announcement as a tactical move as the West Bengal CM is unsure about her win from Bhawanipore seat.

“Didi (Mamata Banerjee) is not confident about her win from Bhawanipore so she is looking for a safe seat. She is testing the waters in Nandigram for that. No matter where Trinamool leaders go, we will defeat them,” said Ghosh.