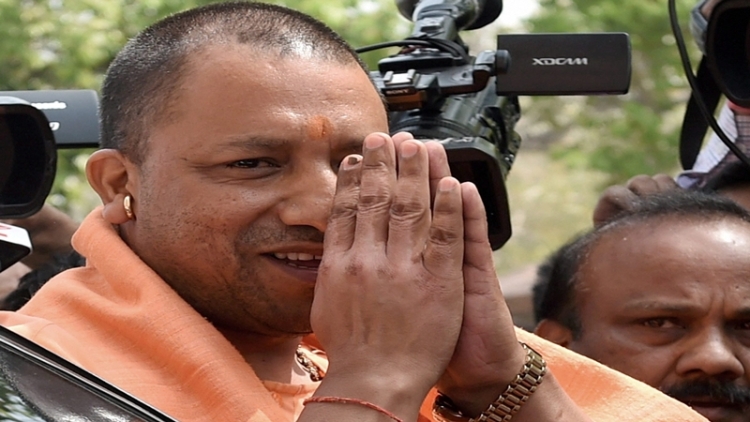 Water conservation is the latest mantra of Uttar Pradesh Chief Minister Yogi Adityanath. He has now appealed to the people of the state to save every drop of water and said that conservation of ponds, water bodies and groundwater is like saving for the future.

He pointed out that 200 development blocks of the state were declared dark zone in 2017 and after an investigation, it was found that this was decided on the basis of a survey conducted in 1994.

“A new act was formulated by the government and it was decided to link all government buildings with rainwater harvesting. A decision was also taken to rejuvenate rivers, drain water and ponds and as a result of working in mission mode, the situation is gradually improving,” he said.

The number of critical and semi-critical areas is gradually decreasing and the groundwater level is increasing as the work was taken up on a mission mode, he said.

Referring to the importance of pure drinking water, the Chief Minister said that diseases like Japanese Encephalitis (JE) and Acute Encephalitis Syndromes (JES) reflect our apathy towards water and by making pure water available, the risk of all such diseases will be eliminated.

Terming the practice of flowing polluted water inside the ground as harmful for the future, he stressed on the need to keep the groundwater clean.

He also encouraged the farmers to adopt drip irrigation system.

The chief minister has been interacting with the representatives of various committees that are working in the field of water management in various districts of the state.

“Water conservation can only be possible with public participation and where the value of this unique gift of nature is not understood, there will be problems like famine and drought in the future. By the grace of nature, surface and groundwater is in abundance in the state,” the chief minister said.

The chief minister inaugurated a web portal, developed by the Ground Water Department. The web portal is based on the Uttar Pradesh Ground Water Management and Regulation Act 2019.

The portal is an integrated platform for the registration of drilling agencies and to address various departmental problems. Till now the central agency was to be visited for registration works and from now onwards, the certificate can be obtained by applying online. There will also be no fee for domestic and as well as agricultural works.