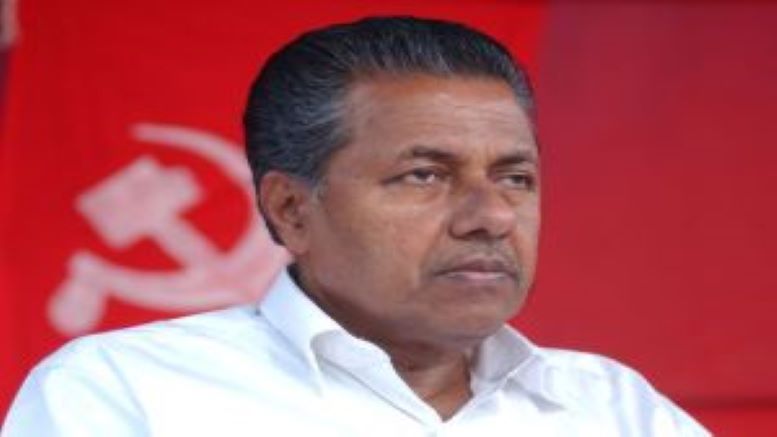 Chief Minister Pinarayi Vijayan got a jolt on Tuesday when a bench of the High Court refused to stay the ongoing Enforcement Directorate probe in the alleged violations in Kerala Infrastructure Investment Fund Board (KIIFB).

The ED has been pursuing the issue of ‘masala bonds’ by KIIFB. The board also came under fire from the Comptroller and Auditor General of India.

KIIFB was established as the principal funding arm of the government of Kerala in 1999. Its objective is to channelise funds for critical and large public infrastructure projects in Kerala.

Incidentally, Vijayan is the chairperson of KIIFB.

Following the probing by the ED, KIIFB had approached the court with a request to stop the ongoing probe by the ED, and on Tuesday after hearing both the sides, the court not only refused a stay but allowed the ED to go ahead with its probe and posted the case for September 2.

The ED officials said that they will be filing a detailed affidavit on what has been happening as they suspect FEMA violation by KIIFB, when it floated the ‘masala bond’.

The ED has been putting pressure on former two-time State Finance Minister Thomas Isaac, who also took to the legal route after being served two notices to appear before them. Ever since ED has been trying to summon Issac, Vijayan has been speaking tough against the Centre for creating a wedge in the federal principles.