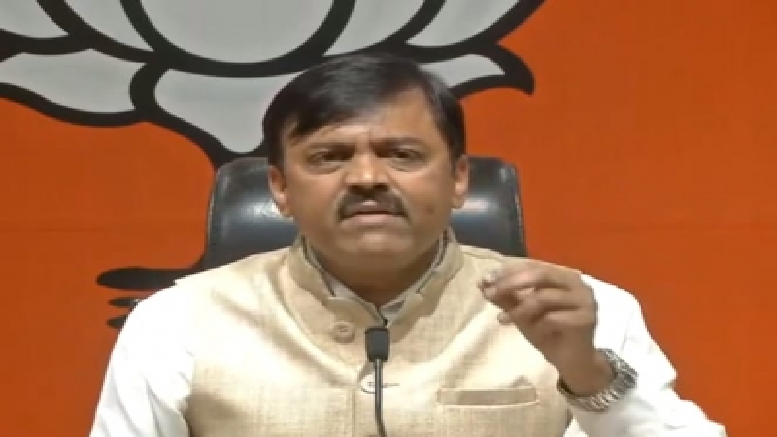 He said the BJP will launch surgical strikes on YSR Congress Party (YSRCP) and Telugu Desam Party (TDP) to take Andhra Pradesh forward on the direction of comprehensive progress.

He alleged that both the parties were resorting to vote bank politics in the name of secularism. He said people will teach a lesson to both the parties in the by-election to Tirupati Lok Sabha constituency.

He said BJP-Jana Sena alliance will soon declare its candidate for the by-election. He predicted their streak of victories in Andhra Pradesh will begin with Tirupati.

The BJP leader said Centre had given funds for the development of Andhra Pradesh after the bifurcation. It is Narendra Modi government which provided all the funds, he added.

Rao said in the past he had challenged TDP to show the development works undertaken by its government and now throwing the same challenge at YSRCP.

He said it was the central government that allotted three electronic manufacturing clusters to Chittoor district and sanctioned world class educational institutions including the IIT, IISER and Indian culinary institute for the holy city of Tirupati.

The BJP leader said despite hailing from Chittoor, TDP president N. Chandrababu Naidu did nothing for the district when he was chief minister for 14 years.