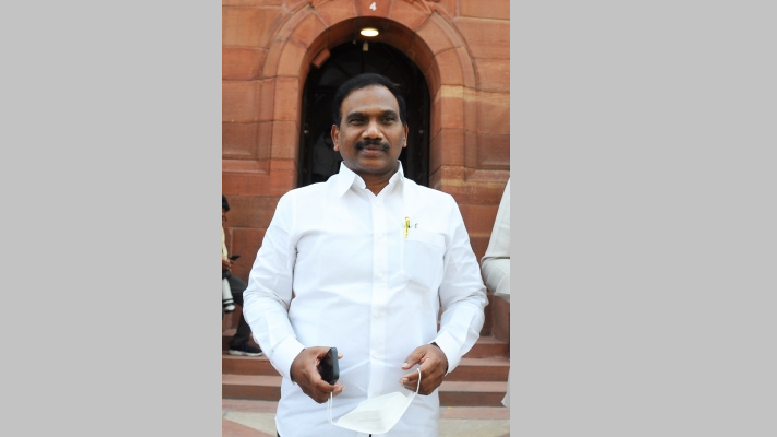 The Tamil Nadu unit of the BJP will hold protest marches on September 26 to condemn the remarks made by DMK leader and former Union Minister A. Raja against the Hindus and Hindu Dharma.

In a statement on Thursday, BJP Tamil Nadu state president Annamalai said that the party would hold protest marches in a democratic manner and would fill the jails in the state in protest against the indiscriminate arrest of BJP workers.

The Coimbatore District president of the BJP, Balaji Uthamarasami was arrested on Wednesday for his speech and defamatory remarks against the Dravidian ideologue, E.V.S. Ramasamy Naicker alias Periyar.

Annamalai in the statement said that the Tamil Nadu Police have turned into a force serving the interests of the political masters. He charged that the police, instead of taking action against A. Raja over his remarks against Hindus and Hinduism, was arresting the BJP leaders and added that the party would oppose this tooth and nail.

He said that more than 100 BJP leaders were arrested by the state police in various places, including Coimbatore Urban, Coimbatore South, Tuticorin North, Kallakurichi, Vellore, Erode North and Virudhunagar West.

The BJP state president called for the workers to converge in large numbers to attend the protest marches on September 26.