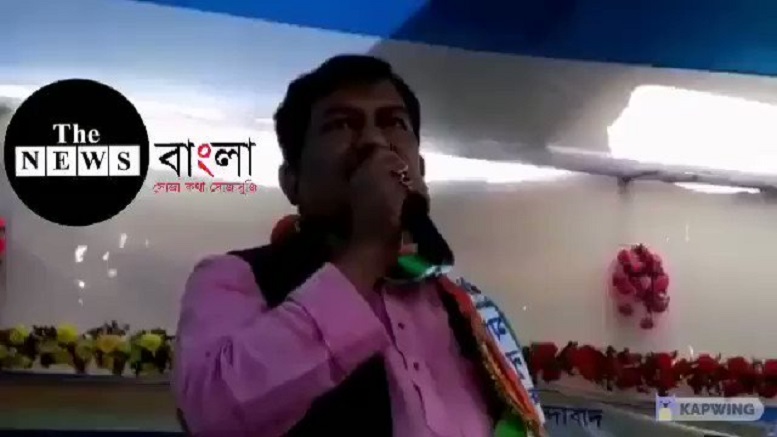 In the rally he publicly warned of ‘serious consequences’ if anybody votes for some other party. To him, voting for the CPM-Congress alliance means giving the BJP a chance. He reminded the voters not to waste their precious votes on any other party other than TMC. Speaking there, Rahman said that the TMC would take note of those who would not vote for Trinamool Congress. He clearly stated that, “Mamata Banerjee’s development has reached every house and those who are ‘dishonest’ will be taken to task after the polls.”

After the end of the meeting Rahman explained without any remorse that he has no regrets for his speech. His response to the questions of the reporters was, “Good people will take his statement in a good way and bad people will take it in a bad way. We will see after the vote.”

BJP said it would lodge a complaint with the Election Commission against Hamidul’s statement.