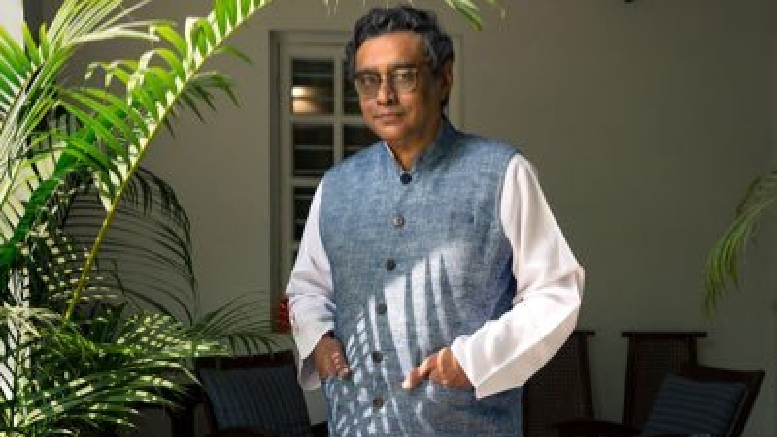 Former Rajya Sabha member and BJP candidate for the West Bengal Assembly polls, Swapan Dasgupta on Sunday lodged a formal police complaint against persecution of party workers in Tarakeswar constituency from where he contested the polls.

He also attached a list of 260 victims of political violence and said that the list is not exhaustive but should provide you with an adequate starting point for necessary action.

In a complaint lodged at Tarakeswar Police Station, Dasgupta said, “This is to bring to your attention the complete breakdown of law and order wherein the citizens of Tarakeswar have been subjected to continuous atrocities by certain individuals who enjoy the patronage of the Trinamool Congress post the declaration of results of West Bengal Legislative Assembly on 2 May 2021.”

In his written complaint, Dasgupta alleged that the houses and homes of BJP Karyakartas (workers) have been systematically targeted, looted and demolished.

“Several workers have been brutally attacked while others have been threatened with dire consequences. As a result hundreds of people have been rendered homeless and fled from Tarakeswar to save their lives,” he complained.

He requested police to take urgent necessary action to ensure that all forms of political violence come to an immediate end, that those responsible for the same are prosecuted in accordance with the rule of law and those who have fled their homes are able to peacefully return to their homes.

After lodging the police complaint, Dasgupta tweeted, “Went to Tarakeshwar PS to register a formal complaint of the persecution of BJP workers. I included a list of 260 victims of the political violence (including those who are unable to return home). I think it was important to put it on record.”