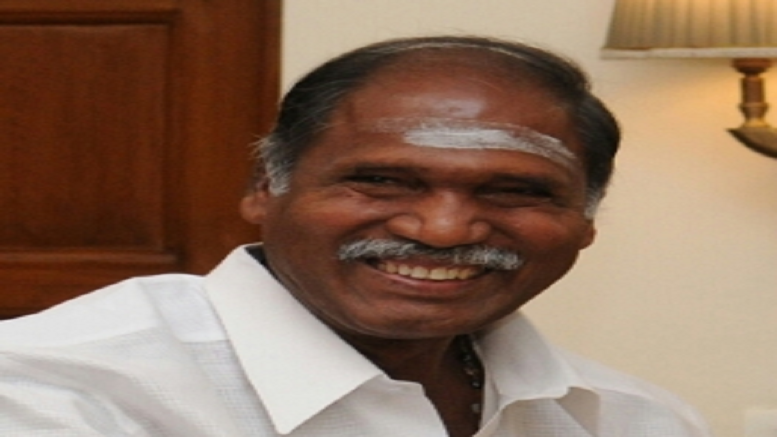 Puducherry Chief Minister N. Rangasamy affected the much-awaited portfolio allocation and as demanded by the BJP, the crucial home portfolio was allotted to BJP leader A. Namasivayam.

The BJP was demanding the post of Deputy Chief Minister and Home for Namasivayam ever since the discussions for allocation of portfolios among the ministers commenced.

The Chief Minister will hold the major portfolios of revenue, health and family welfare, excise, general administration department, and cooperation. He will also be in charge of Hindu religious institutions, Wakf Board, local administration, ports, science, technology and environment, town and country planning and information and publicity.

Namasivayam will also hold charge of Electricity, Industries, and Commerce, Education including Collegiate Education and Sports and Youth affairs. He will also be in charge of Industry and Commerce and Sainik Welfare.

K. Laskhminarayanan of All India NR Congress (AINRC) will be the Public works minister while C. Djeacoumar will be holding charge of the Agriculture ministry.

The woman minister in the Cabinet, Chandira Priyanga will be the transport minister.

There was criticism over the Chief Minister not allocating portfolios to the ministers, with the opposition charging that the BJP was dictating terms to Rangasamy.

Earlier in the day, Rangasamy had met Lt Governor Tamilisai Sounderrajan and provided the list of portfolios for the ministers.