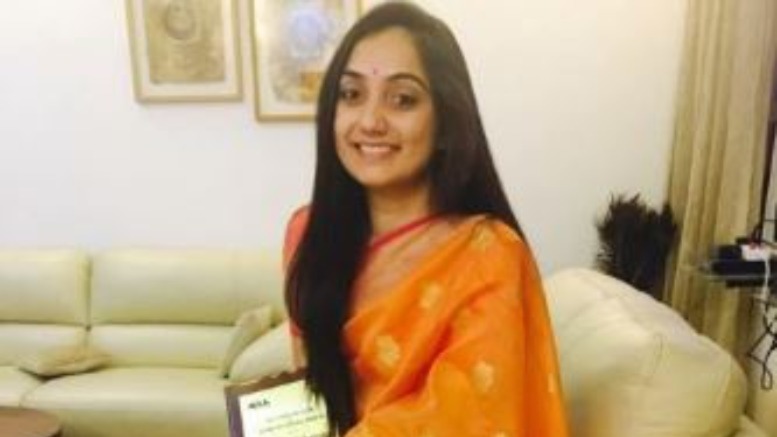 A day after the city witnessed massive protests over suspended BJP leader Nupur Sharma’s “controversial” remarks on Muhammad, scores of people on Saturday gathered on Sarkhej Gandhinagar Highway in her support.

They assembled at the ISKCON Cross Road to take out a rally in support of Sharma and “Hindu unity” but were prevented by police.

The protestors produced a letter on the letter pad of Sanatan Seva Sansthan for the rally but the police refused and detained a few of them. They argued that when demonstrations could take place in Dariapur and teen darwaza without permission then why couldn’t they. But the police convinced them and then released them. The crowd then dispersed.

On Friday evening, demonstrations took place in the teen Darwaza area after the Jumma Namaz in Ahmedabad against the remarks. Markets in the entire Teen Darwaz and Laal Darwaza area were also closed in protest. Police cordoned off the entire area to avoid any unfortunate incident.